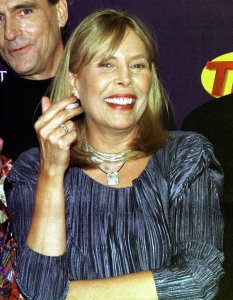 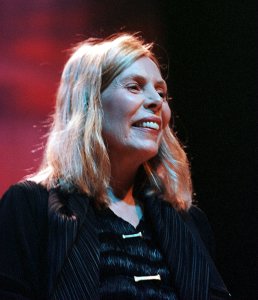 Top News // 2 months ago
The Almanac
On Nov. 7, 1919, on the second anniversary of the Russian Revolution, the first Palmer Raid results in the roundup of more than 10,000 suspected communists. 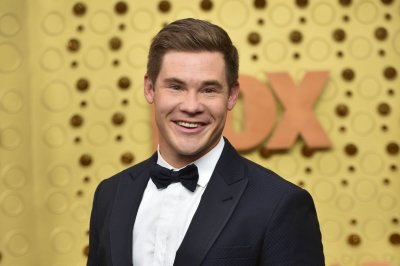 Top News // 4 years ago
The Almanac
On Nov. 7, 1916, Jeannette Rankin, Republican of Montana, became the first woman elected to the U.S. House of Representatives. 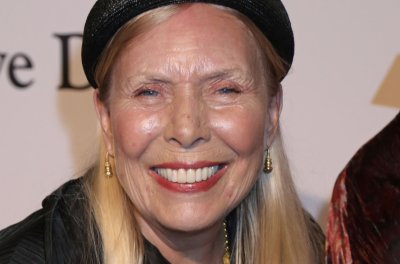 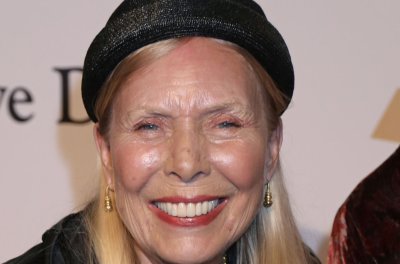 Entertainment News // 5 years ago
Joni Mitchell's rep disputes coma report, says she is alert and expected to recover
Joni Mitchell's representatives are disputing an online report stating the Canadian singer-songwriter is in a coma and unresponsive at UCLA Medical Center.

Don't it always seem to go, that you don't know what you've got till it's gone. They paved paradise and put up a parking lot

Madonna has knocked the importance of talent out of the arena

He tags you on at the end, never talks to you -- while he talks to the dimmest actress

Mitchell began singing in small nightclubs in her native Western Canada and then busking on the streets of Toronto. In the mid-1960s she left for New York City and its rich folk music scene, recording her debut album in 1968 and achieving fame first as a songwriter ("Urge for Going", "Chelsea Morning", "Both Sides, Now", "Woodstock") and then as a singer in her own right. Finally settling in Southern California, Mitchell played a key part in the folk rock movement then sweeping the musical landscape. Blue, her starkly personal 1971 album, is regarded as one of the strongest and most influential records of the time. Mitchell also had pop hits such as "Big Yellow Taxi", "Free Man in Paris", and "Help Me", the last two from 1974's best-selling Court and Spark.

Mitchell's contralto vocals , distinctive harmonic guitar style, and piano arrangements all grew more complex through the 1970s as she was deeply influenced by jazz, melding it with pop, folk and rock on experimental albums like 1976's Hejira. She worked closely with jazz greats including Pat Metheny, Wayne Shorter, Jaco Pastorius, Herbie Hancock, and on a 1979 record released after his death, Charles Mingus. From the 1980s on, Mitchell reduced her recording and touring schedule but turned again toward pop, making greater use of synthesizers and direct political protest in her lyrics, which often tackled social and environmental themes alongside romantic and emotional ones.

FULL ARTICLE AT WIKIPEDIA.ORG
This article is licensed under the GNU Free Documentation License.
It uses material from the Wikipedia article "Joni Mitchell."
Back to Article
/