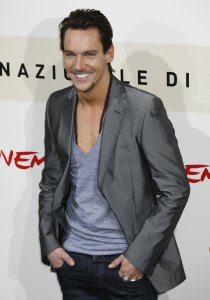 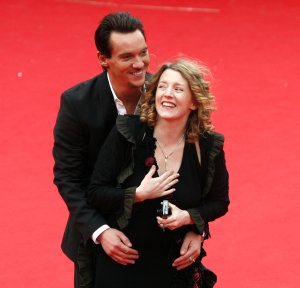 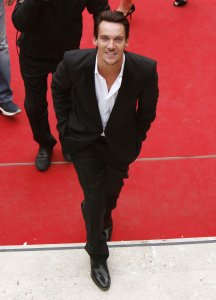 TV // 1 year ago
'Vikings' to end with Season 6
The upcoming, sixth season of History channel's drama "Vikings" will be its last.

TV // 3 years ago
History orders 20 episodes for Season 6 of 'Vikings'
The History channel says it has ordered a 20-episode, sixth season of its drama series "Vikings."

Top News // 4 years ago
The Almanac
On July 27, 1986, Greg LeMond, 25, of Sacramento, became the first American to win cycling's most famous contest, the Tour de France. 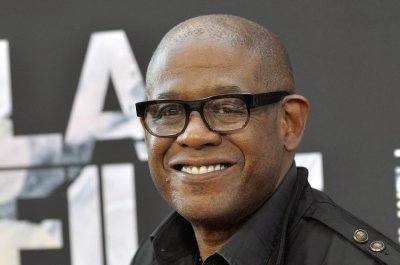 I didn't drink until I was 25, and I never drank every day, but when I did, it was bad. It would be a couple of days that just wouldn't work out for me, waking up with a hangover. Drink doesn't fit into the groove of where my life is going

He is best known for his roles in the films Velvet Goldmine, Bend It Like Beckham, Match Point and his television roles as Elvis Presley in the biographical miniseries Elvis, which earned him a Golden Globe for Best Actor, and as King Henry VIII in the historical drama The Tudors. He has been the face of several advertising campaigns for Hugo Boss fragrances.

Jonathan Rhys Meyers was born Jonathan Michael Francis O'Keeffe in Dublin, Ireland, the son of Mary Geraldine Myers and musician John O'Keeffe. His stage name is derived from his mother's maiden name, Meyers. He was raised Roman Catholic by his family. Born in Dublin, he moved to Cork at one year old and was raised there with his three younger brothers named Jamie, Alan and Paul, who are all professional musicians. When he was three, his parents separated. His mother raised Rhys Meyers and his brother Alan while his other two brothers went to live at their grandmother's house with their father. Rhys Meyers attended North Monastery School.

FULL ARTICLE AT WIKIPEDIA.ORG
This article is licensed under the GNU Free Documentation License.
It uses material from the Wikipedia article "Jonathan Rhys Meyers."
Back to Article
/