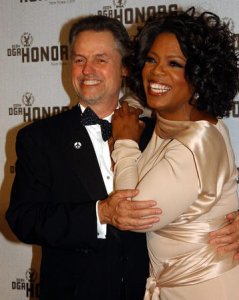 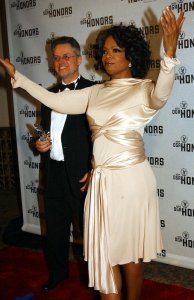 Entertainment News // 5 years ago
'Silence of the Lambs' director Jonathan Demme dead at 73
Oscar-winning filmmaker Jonathan Demme has died at the age of 73, the Film Society of Lincoln Center said Wednesday.

Top News // 5 years ago
The Almanac
On Feb. 22, 1987, Andy Warhol, the artist-celebrity whose pop art images of soup cans and superstars made him famous, died of a heart attack at age 58.

Music // 5 years ago
Justin Timberlake's concert movie to stream on Netflix in October
"Justin Timberlake + The Tennessee Kids" is to begin streaming on Netflix next month after its debut at the Toronto International Film Festival.

When I heard that we had been denied permission, I was kind of incredulous

As an American, I really feel my country is in a lot of trouble

Robert Jonathan Demme (born February 22, 1944) is an American filmmaker, producer and screenwriter. He is best known for directing The Silence of the Lambs, which won him the Academy Award for Best Director.

Demme was born in Baldwin, Nassau County, New York in 1944. He is a graduate of the University of Florida. He also was the uncle of Ted Demme, who died in 2002. He is currently a member of the steering committee of the Friends of the Apollo Theater in Oberlin, Ohio, along with Danny DeVito and Rhea Perlman. Demme has three children by two marriages: Ramona, Brooklyn, Josephine.

During the 1980s, Demme had a brief romantic relationship with rock singer Belinda Carlisle, who appeared in his movie Swing Shift.

FULL ARTICLE AT WIKIPEDIA.ORG
This article is licensed under the GNU Free Documentation License.
It uses material from the Wikipedia article "Jonathan Demme."