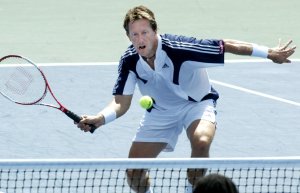 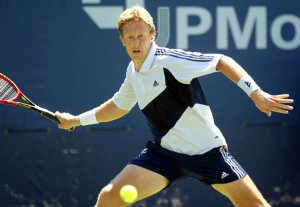 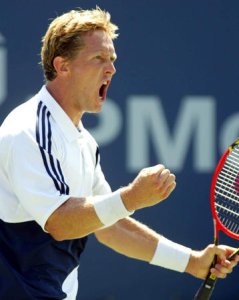 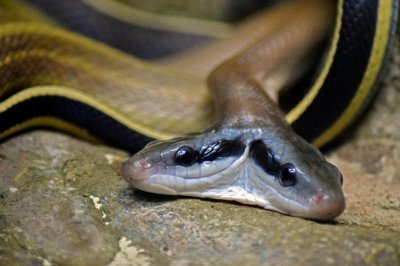 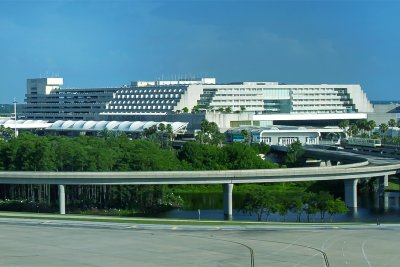 On 20 November 2006, he replaced Dick Norman as the oldest player in the ATP Top 100 (singles) when Norman dropped out of the Top 100 for the last time. On 9 June 2008, aged 36 years and 2 months, Björkman was himself succeeded in this honour by Fabrice Santoro after dropping out of the Top 100 in his turn.

FULL ARTICLE AT WIKIPEDIA.ORG
This article is licensed under the GNU Free Documentation License.
It uses material from the Wikipedia article "Jonas Bjorkman."
Back to Article
/