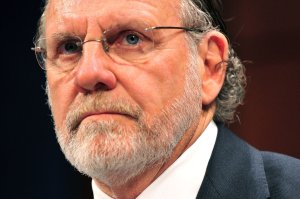 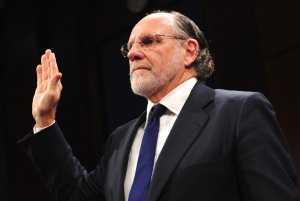 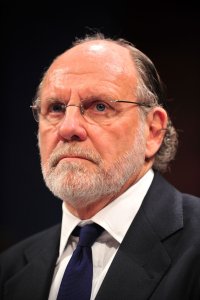 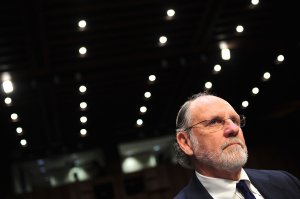 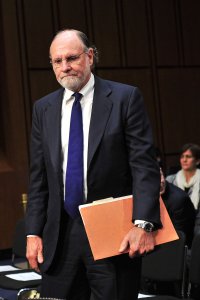 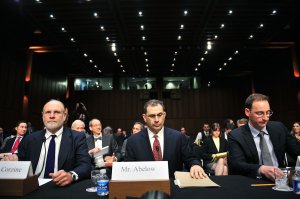 I certainly think she should still be in the hunt

The effects of human behavior often have widespread, unintended consequences that reverberate across the animal kingdom for generations, like the ripple effect in a pond that started out as one small disturbance

I have heard firsthand the public's frustration and anger generated by too many years of overspending, borrowing, and false rhetoric

Jon Stevens Corzine (born January 1, 1947) is an American politician, who served as the 54th Governor of New Jersey from 2006 to 2010. A Democrat, Corzine served five years of a six-year Senate term before being elected Governor in 2005. He was defeated for re-election in 2009 by Republican Chris Christie.

Corzine began his career in banking and finance. In the early and mid 1970s, he worked for Midwestern banks (Continental-Illinois National Bank in Chicago, Illinois and BancOhio National Bank in Columbus, Ohio) during and after his master of business administration (MBA) studies at the University of Chicago Booth School of Business. In 1975 he moved to New Jersey to work for Goldman Sachs. He became Chairman and co-CEO of the firm, but in 1998, he was pushed out of the firm. After his departure from Goldman Sachs, he earned what has been estimated to be $400 million during the 1999 initial public offering of the company.

Corzine was married for 33 years to Joanne Dougherty, but separated from her in 2002 and divorced in 2003. He had a relationship with Carla Katz, president of a local branch of the Communications Workers of America which represented state workers. This ended in 2004 and became public knowledge during his 2005 campaign for Governor. He resided at Drumthwacket, the New Jersey Governor's official residence in Princeton, New Jersey, and also maintains a residence in Hoboken.

FULL ARTICLE AT WIKIPEDIA.ORG
This article is licensed under the GNU Free Documentation License.
It uses material from the Wikipedia article "Jon Corzine."