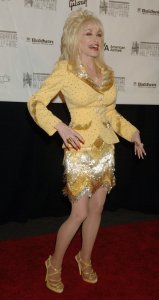 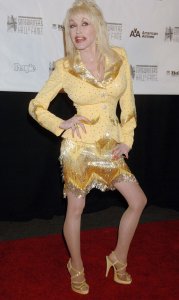 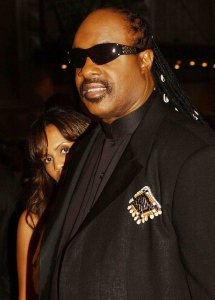 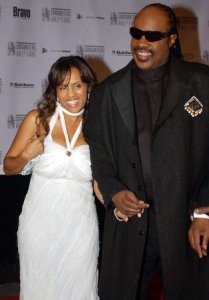 Top News // 4 years ago
The Almanac
On Nov. 18, 1978, more than 900 people died in a mass suicide-murder led by the Rev. Jim Jones at the People's Temple commune in Guyana following the slaying of U.S. Rep. Leo Ryan, D-Calif. It was the worst tragedy of its kind in modern history.

John Herndon "Johnny" Mercer (November 18, 1909 – June 25, 1976) was an American lyricist, songwriter and singer. He is best known as a lyricist, but he also composed music. He was also a popular singer who recorded his own songs as well as those written by others. From the mid-1930s through the mid-1950s, many of the songs Mercer wrote and performed were among the most popular hits of the time. He wrote the lyrics to more than fifteen hundred songs, including compositions for movies and Broadway shows. He received nineteen Academy Award nominations, and won four. Mercer was also a co-founder of Capitol Records.

Mercer was born in Savannah, Georgia. His father, George Anderson Mercer, was a prominent attorney and real estate developer, and his mother, Lillian Elizabeth (née Ciucevich), George Mercer’s secretary and then second wife, was the daughter of Croatian-Irish immigrants who came to America in the 1850s. Lillian's father was a merchant seaman who ran the Union blockade during the U.S. Civil War. Mercer was George's fourth son, first by Lillian. His great-grandfather was Confederate General Hugh Weedon Mercer and he was a direct descendant of American Revolutionary War General Hugh Mercer, a Scottish soldier-physician who died at the Battle of Princeton. Mercer was also a distant cousin of General George S. Patton. The Mercer House in Savannah was built by General Hugh Weedon Mercer in 1860, later the home of Jim Williams, whose trial for murder was the centerpiece of John Berendt's book Midnight in the Garden of Good and Evil, although neither the General nor Johnny ever lived there.

Mercer liked music as a small child and attributed his musical talent to his mother, who would sing sentimental ballads. Mercer's father also sang, mostly old Scottish songs. His aunt told him he was humming music when he was six months old and later she took him to see minstrel and vaudeville shows where he heard “coon songs” and ragtime. The family’s summer home “Vernon View” was on the tidal waters and Mercer’s long summers there among mossy trees, saltwater marshes, and soft, starry nights inspired him years later.

FULL ARTICLE AT WIKIPEDIA.ORG
This article is licensed under the GNU Free Documentation License.
It uses material from the Wikipedia article "Johnny Mercer."
Back to Article
/