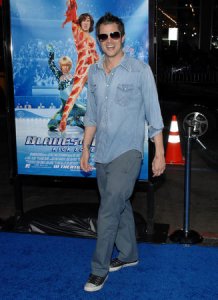 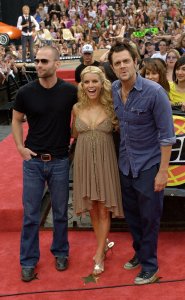 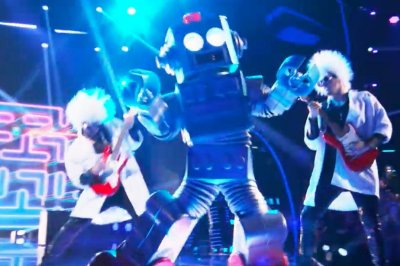 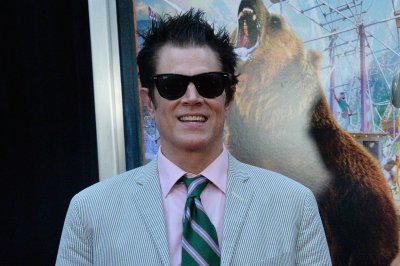 Movies // 10 months ago
Paramount schedules fourth 'Jackass' film for 2021
Paramount has announced that a fourth Jackass film will be released in 2021. 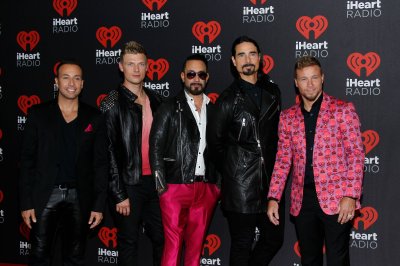 Movies // 4 years ago
Kevin Spacey says Colin Hanks could play Ted Cruz
Kevin Spacey says neither his experience playing presidents nor the real-life race for the next commander-in-chief has turned him off of politics.

This documentary captures the most frightening moments of my friend at the apex of his addiction. I know because I was there

I was filming some commercials for this show we are doing for MTV called 'Nitro Circus,' so I took a bunch of silly props in my carry-on bag to the shoot

The cops did their job and verified that it wasn't real

He invited me to lunch about two and a half years ago and said ... he's writing the character for me and would I be interested

It was funny because they ... came to give us a tutorial on the cameras we'll be using, and since it's a movie, everyone has to have titles

Philip John Clapp (born March 11, 1971), better known by his stage name Johnny Knoxville, is an American actor, comedian, daredevil, and screenwriter. He has been featured in a number of films, but is perhaps best known as the co-creator and principal star of the MTV reality series Jackass.

Knoxville was born in Knoxville, Tennessee, the son of Lemoyne and Philip Clapp, who was a car salesman.

Knoxville credits a copy of Jack Kerouac's On the Road given to him by his cousin, country singer/songwriter Roger Alan Wade, with giving him the acting bug. After graduating from South-Young High School in 1989 in Knoxville, he moved to California to become an actor, and at first appeared in commercials and as an extra. Not getting the big break he had hoped for, he began writing and pitching article ideas to various magazines. An idea to test self-defense equipment on himself was picked up by the Jeff Tremaine-helmed skateboarding magazine Big Brother, and the stunts were filmed and included in Big Brother's Number Two video.

FULL ARTICLE AT WIKIPEDIA.ORG
This article is licensed under the GNU Free Documentation License.
It uses material from the Wikipedia article "Johnny Knoxville."
Back to Article
/