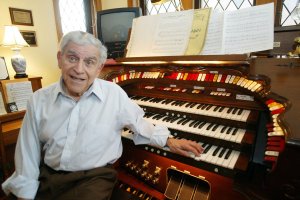 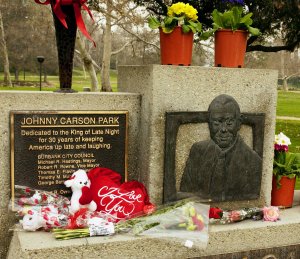 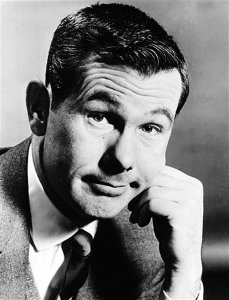 TV // 5 months ago
Arsenio Hall on making Johnny Carson laugh: 'That's what every comic wants'
Arsenio Hall discussed hosting his late night talk show and his experience working with the late Johnny Carson while appearing on "The Late Show with Stephen Colbert." 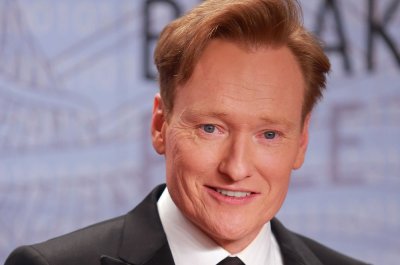 TV // 8 months ago
Paul Reiser pleased 'There's ... Johnny' finally to 'see the light of day'
Paul Reiser is thrilled that his little-seen, 2017 dramedy "There's... Johnny" is getting a second life on Peacock starting Sunday. 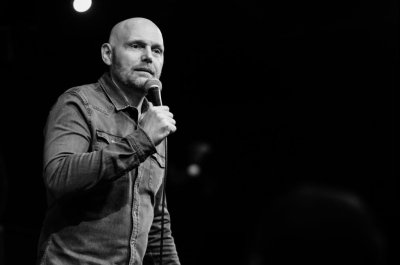 Odd News // 10 months ago
Illinois man has kept Richard Nixon's unfinished sandwich for 60 years
An Illinois man is celebrating the 60th birthday of an unusual keepsake -- a sandwich that he has kept frozen ever since it was half-eaten by Richard Nixon in 1960.

Due to today's earthquake, the God is Dead rally has been canceled

The reason we're all doing Johnny's 'Tonight Show' is because you think, 'Well, if I do Johnny's

I haven't seen such an abundance of material in my life! This is just unbelievable

John William "Johnny" Carson (October 23, 1925 – January 23, 2005) was an American television host and comedian, known as host of The Tonight Show Starring Johnny Carson for 30 years (1962–1992). Carson received six Emmy Awards including the Governor Award and a 1985 Peabody Award; he was inducted into the Television Academy Hall of Fame in 1987. He was awarded the Presidential Medal of Freedom in 1992, and received Kennedy Center Honors in 1993.

Although his show was already hugely successful by the end of the 1960s, it was during the 1970s that he became an American icon and the "best guest" in American homes up until his retirement in 1992. Carson adopted a casual, conversational approach with extensive interaction with guests, an approach pioneered by Arthur Godfrey and previous Tonight Show hosts Steve Allen and Jack Paar. Late night hosts David Letterman, Jay Leno, Conan O'Brien, Craig Ferguson, and Jimmy Fallon have all cited Carson's influence on their late-night talk shows, which greatly resemble Carson's show in format and tone.

Carson was born in Corning, Iowa, on October 23, 1925 to Homer "Kit" Lloyd Carson, a power company manager, and Ruth Hook Carson. He grew up in the nearby towns of Avoca, Clarinda and Red Oak in southwest Iowa, before moving to Norfolk, Nebraska at the age of eight. At the age of 12 Carson found a book on magic at a friend's house and immediately purchased a mail-order magician's kit. He debuted as "The Great Carsoni" at 14 and was paid $3; many other performances at local picnics and country fairs followed.

FULL ARTICLE AT WIKIPEDIA.ORG
This article is licensed under the GNU Free Documentation License.
It uses material from the Wikipedia article "Johnny Carson."
Back to Article
/