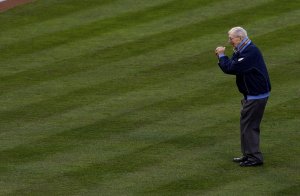 NFL // 2 years ago
Terrell Owens addresses career, Hall of Fame absence
Former NFL wide receiver Terrell Owens clarified a few points on Wednesday regarding his interest in the Canadian Football League and his reason for skipping the Hall of Fame induction ceremony, 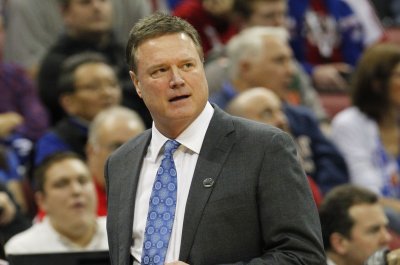 College Basketball // 2 years ago
In 1-2 Kansas-Duke matchup, 3 may be key
OMAHA, Neb. -- Proficiency at shooting from behind the arc has powered Kansas throughout the season.

NFL // 2 years ago
New England Patriots a team that most love to hate
The man on the phone was adamant. "Anybody but the Patriots," he said. Which in this case leaves only the Philadelphia Eagles. 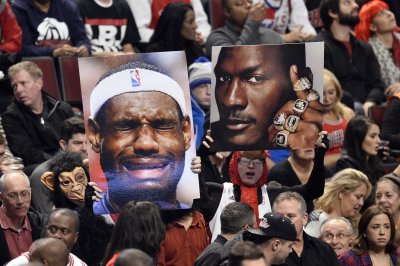 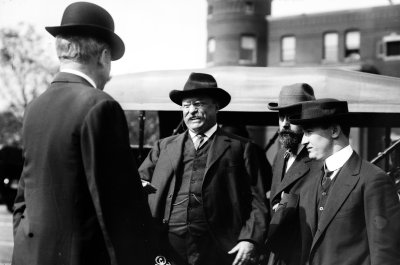 Top News // 4 years ago
The Almanac
On Sept. 30, 1962, James Meredith, an African American, was escorted onto the University of Mississippi campus by U.S. marshals, setting off a riot.

Top News // 5 years ago
The Almanac
On Oct. 14, 1912, former president Theodore Roosevelt was shot during a campaign stop in Milwaukee. T.R. refused treatment until he had finished his speech.

John Robert Wooden (October 14, 1910 – June 4, 2010) was an American basketball player and coach. Nicknamed the "Wizard of Westwood", he won ten NCAA national championships in a 12-year period — seven in a row — as head coach at UCLA, an unprecedented feat. Within this period, his teams won a record 88 consecutive games. He was named national coach of the year six times.

As a player, Wooden was the first to be named basketball All-American three times and he won a national championship at Purdue. Wooden was named a member of the Basketball Hall of Fame as a player (inducted in 1961) and as a coach (in 1973), the first person ever enshrined in both categories. Only Lenny Wilkens and Bill Sharman have since had the same honor.

He was one of the most revered coaches and was beloved by his former players, among them Kareem Abdul Jabbar and Bill Walton. Wooden was renowned for his short, simple inspirational messages to his players, including his "Pyramid of Success." These often were directed at how to be a success in life as well as in basketball.

FULL ARTICLE AT WIKIPEDIA.ORG
This article is licensed under the GNU Free Documentation License.
It uses material from the Wikipedia article "John Wooden."
Back to Article
/