Everything that was there 25 years ago is still there, and quite simply, if you liked it then, you'll love it now 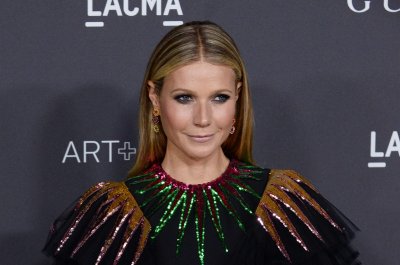 Born in Willington, Derbyshire, Wetton grew up in Bournemouth, Dorset. He has been a professional singer/songwriter/musician since the late 1960s as a member of such progressive rock bands as Mogul Thrash, Family, King Crimson (working with childhood friend Robert Fripp), Roxy Music/Bryan Ferry band, Uriah Heep, UK and Wishbone Ash. Wetton found worldwide fame in 1982 with the band Asia, whose self-titled debut album sold millions and became Billboard magazine's #1 album of 1982.

Wetton has achieved an original bass guitar sound utilising a 1961 Fender Precision Bass amplified through tubes. The sound is overdriven and very aggressive. This style and approach was particularly evident during his stint with King Crimson from 1972 until 1974. Known initially for his powerful bass guitar sound, Wetton's vocal and songwriting abilities garnered attention with his work in the band Asia in the early 1980s. Early recorded highlights of Wetton's career include King Crimson's Larks' Tongues In Aspic (1973), Starless and Bible Black (1974), Red (1974), UK's self-titled album (1978) (reuniting the King Crimson rhythm section of Wetton and Bill Bruford) and Asia's self-titled album (1982), the last being the biggest seller of his career. In 1986 he contributed also to Phenomena II and had a #1 hit with the single "Did It All For Love" in South America. Since the early 1990s, Wetton has released four solo albums (Voice Mail/Battle Lines, Arkangel, Sinister/Welcome to Heaven, and Rock of Faith), and a number of live recordings from his solo tours around the world. Wetton also created the ICON project with fellow Asia bandmate Geoff Downes. The duo recorded two studio albums of original material (ICON and ICON II/Rubicon) and one live album (Never in a Million Years) from their ICON European tour.

FULL ARTICLE AT WIKIPEDIA.ORG
This article is licensed under the GNU Free Documentation License.
It uses material from the Wikipedia article "John Wetton."
Back to Article
/