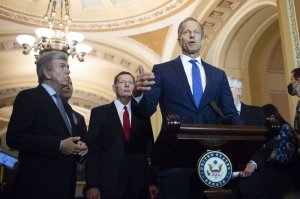 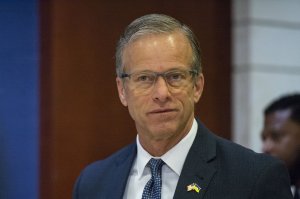 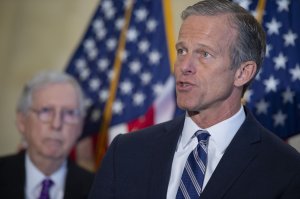 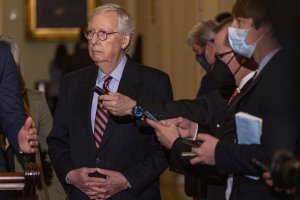 This carefully tailored amendment will ensure that a state's border is not a limit to an individual's fundamental right and will allow law-abiding individuals to travel without complication throughout the 48 states...,

But I think if you look at the recent stories that have been out, it's been a remarkable success. Civilian casualties are down 80 percent

John Randolph Thune (born January 7, 1961) is the junior U.S. Senator from South Dakota and a member of the Republican Party. He previously served as a U.S. Representative for South Dakota's At-large congressional district.

Thune was born and raised in the small town of Murdo, South Dakota, the son of Yvonne Patricia (née Bodine) and Harold Richard Thune. Thune's paternal grandfather was an immigrant from Norway who partnered with his brother to start Thune Hardware stores in Mitchell and Murdo, South Dakota.

Thune was a star athlete in high school, taking his basketball team near a state championship, and also played college basketball at Biola University.

FULL ARTICLE AT WIKIPEDIA.ORG
This article is licensed under the GNU Free Documentation License.
It uses material from the Wikipedia article "John Thune."