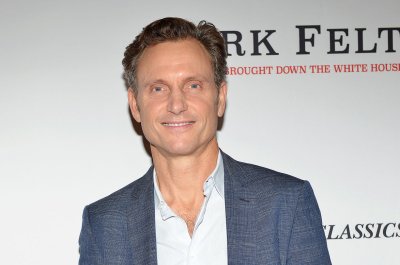 Voices // 2 years ago
Amazon's move will gentrify neighborhoods -- at what social cost?
When large companies move into an area, politicians often proclaim how the new business will create jobs, increase tax revenues, and lead to economic growth.

John Stuart Mill (20 May 1806 – 8 May 1873) was a British philosopher and civil servant. An influential contributor to social theory, political theory, and political economy, his conception of liberty justified the freedom of the individual in opposition to unlimited state control. He was a proponent of utilitarianism, an ethical theory developed by Jeremy Bentham, although his conception of it was very different from Bentham's. Hoping to remedy the problems found in an inductive approach to science, such as confirmation bias, he clearly set forth the premises of falsification as the key component in the scientific method. Mill was also a Member of Parliament and an important figure in liberal political philosophy.

John Stuart Mill was born on Rodney Street in the Pentonville area of London, the eldest son of the Scottish philosopher, historian and economist James Mill, and Harriet Burrow. John Stuart was educated by his father, with the advice and assistance of Jeremy Bentham and Francis Place. He was given an extremely rigorous upbringing, and was deliberately shielded from association with children his own age other than his siblings. His father, a follower of Bentham and an adherent of associationism, had as his explicit aim to create a genius intellect that would carry on the cause of utilitarianism and its implementation after he and Bentham had died.

FULL ARTICLE AT WIKIPEDIA.ORG
This article is licensed under the GNU Free Documentation License.
It uses material from the Wikipedia article "John Stuart Mill."
Back to Article
/