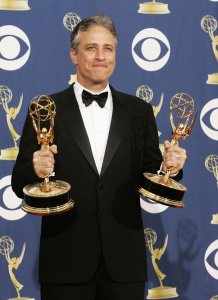 The Department for Transport has buried the bad news about new flight paths, which will disturb millions of people living in outer London and the home counties

This means thousands more homes will be blighted by uncertainty

Stewart a lifelong resident of Granville, New York, was a baseball player for Granville Central Jr.-Sr. High School, where he graduated from in 1982. In 1980, Stewart, a sophomore, was the number one pitcher on a team that won a Class D State Championship. The number two pitcher received a Division I free ride scholarship, and the number three pitcher received a scholarship to Florida Southern College.

Stewart was offered a minor league contract from the Chicago Cubs upon graduating high school, but opted to attend Georgia Tech. While at Georgia Tech, Stewart team win a national championship.

FULL ARTICLE AT WIKIPEDIA.ORG
This article is licensed under the GNU Free Documentation License.
It uses material from the Wikipedia article "John Stewart."
Back to Article
/