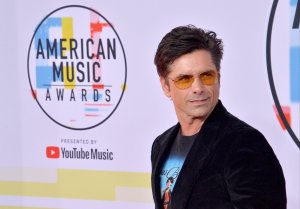 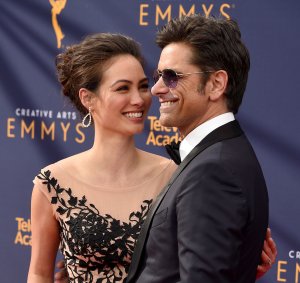 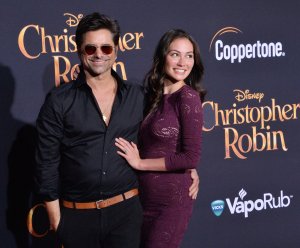 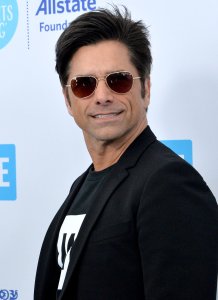 I'm a big fan of the show and (executive producer) John Wells, and we have been trying to work together for a long time

I would like to thank the court, the FBI and the U.S. Attorney's office for their swift and efficient dealings in connection with this case

John Phillip Stamos ( /ˈsteɪmoʊs/ stay-mohs; born August 19, 1963) is an American actor best known for his work in television, especially in his starring role as Jesse Katsopolis on the ABC sitcom Full House. Since the cancellation of that show in 1995, Stamos has appeared in numerous television films and series. From 2006 to 2009, Stamos had a starring role on the NBC medical drama ER as Dr. Tony Gates. In September 2009, he began playing the role of Albert in the Broadway revival of Bye Bye Birdie. In September 2010 Stamos began a multi-episode arc as Dr. Carl Howell on the second season of the hit Fox series Glee.

Stamos was born in Cypress, California, the oldest child and only son of Loretta (née Phillips), a former swimsuit model from England who was of Irish descent, and Bill Stamos, a Greek immigrant and restaurateur from Paraguay. Stamos has two younger sisters, Jannen and Alaina, who are both teachers. His family's last name was originally Stamatopoulos (Greek: Σταματόπουλος) but his grandparents shortened the name to Stamos after they moved to the United States from Greece. ('-poulos' is a common Greek suffix in surnames, meaning "son of"; 'Stamos' is the root.)

When Stamos was a child, he was told mistakenly by his family doctor that he had a hernia. He underwent surgery, but it turned out that there was no hernia present. The procedure left Stamos with an odd-looking belly button, which he showed on Late Night with Conan O'Brien after pressure from Conan and Tom Selleck.

FULL ARTICLE AT WIKIPEDIA.ORG
This article is licensed under the GNU Free Documentation License.
It uses material from the Wikipedia article "John Stamos."