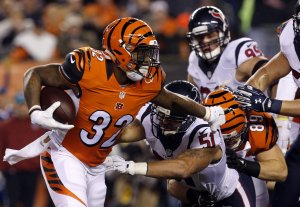 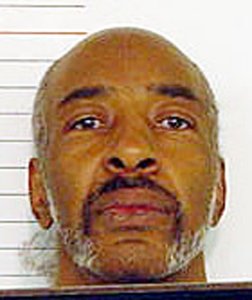 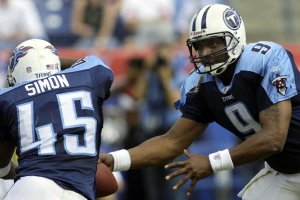 U.S. News // 2 years ago
PG&E stock plummets as it announces bankruptcy plans
Facing blame for the Camp Fire, Pacific Gas and Electric announced it will file for Chapter 11 bankruptcy protection the day after its CEO resigned.

NFL // 2 years ago
Fantasy Football Who's In, Who's Out: Week 9 NFL injury report
Here is the official Week 9 injury report, including key injuries that are impacting every NFL team.

NFL // 2 years ago
Fantasy Football Who's In, Who's Out: Week 7 NFL injury report
Here is a roundup of each injury report headed into Week 7 of the NFL season, including key fantasy players who have been ruled out.

NFL // 2 years ago
Fantasy Football Who's In, Who's Out: Week 6 NFL injury report
Here is a complete roundup of each official injury report headed into Week 6 of the NFL season.

NFL // 2 years ago
Patriots sign RB Barner, DE Simon
The New England Patriots on Wednesday announced that they have re-signed running back Kenjon Barner and signed defensive end John Simon. Terms of the contracta were not announced. 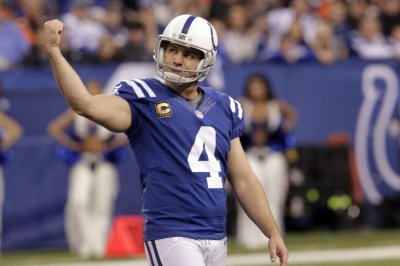 Simon was born at Montego Bay Jamaica, the son of Isaac Simon. He was sent to England in 1833 to a school in Liverpool. He also studied Hebrew as he wanted to become a rabbi, but he entered the law instead. He graduated from the University of London in 1841 and was called to the bar at the Middle Temple in 1842. He went to Jamaica after his marriage in 1843 and practised law at Spanish Town until 1843 when he returned to England for his wife's health. He became a successful on the northern circuit, and in the superior courts in London and in 1864 he was created a sergeant at law. He was frequently a judge in Manchester and Liverpool, and at the City of London Court. He became QC in 1968. Simon was elected as MP for Dewsbury in 1868 and held the seat until he retired through ill health in 1888. In parliament he was particularly concerned with reforms of the judicature, and outside parliament was active in campaigning on behalf of Russian Jews.

FULL ARTICLE AT WIKIPEDIA.ORG
This article is licensed under the GNU Free Documentation License.
It uses material from the Wikipedia article "John Simon."
Back to Article
/