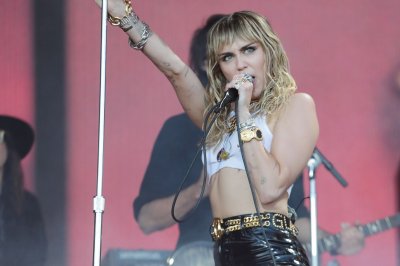 John Benson Sebastian, Jr. (March 17, 1944, in Greenwich Village, New York City) is an American songwriter and harmonica player. He is best known as a founder of The Lovin' Spoonful, a band inducted into the Rock and Roll Hall of Fame in 2000. His tie-dyed denim jacket is prominently displayed there.

Sebastian's father, John Benson Sr., was a noted classical harmonica player and his mother was a radio script writer. He is the godson of Vivian Vance (Ethel Mertz of I Love Lucy). He grew up surrounded by music and musicians, including Burl Ives and Woody Guthrie and hearing such players as Leadbelly and Mississippi John Hurt in his own neighborhood.

One of his first recording gigs was playing guitar and harmonica for Billy Faier's 1964 album The Beast of Billy Faier. He also recorded with Fred Neil on the Bleecker & MacDougal album in 1965. He came up through the Even Dozen Jug Band and The Mugwumps, which split to form the Lovin' Spoonful and The Mamas & the Papas. Sebastian was joined by Zal Yanovsky, Steve Boone and Joe Butler in the Spoonful, which was named after a Mississippi John Hurt song. Sebastian also played autoharp on occasion.

FULL ARTICLE AT WIKIPEDIA.ORG
This article is licensed under the GNU Free Documentation License.
It uses material from the Wikipedia article "John Sebastian."
Back to Article
/