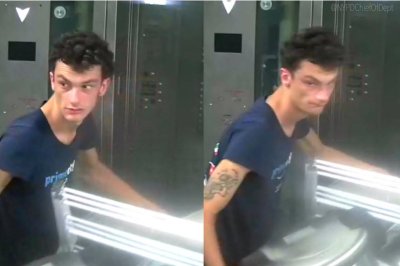 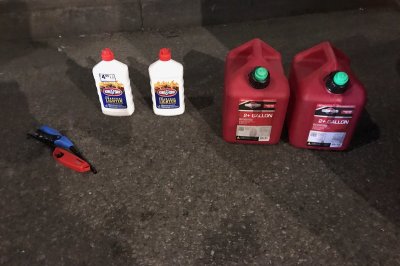 U.S. News // 1 year ago
Sully the service dog to go back to work after Bush's funeral
George H.W. Bush's service dog, Sully, will assist with physical therapy for injured veterans at Walter Reed in Bethesda, Md.

NFL // 1 year ago
Bills' Jerry Hughes gives ref an earful after loss
It's one thing for Buffalo Bills defensive end Jerry Hughes to blow off some steam after a tough loss to a 21-17 loss to division rival Miami on Sunday.

NFL // 1 year ago
Fantasy Football Who's In, Who's Out: Week 13 NFL injury report
Despite being listed as doubtful for Sunday, Baltimore Ravens head coach John Harbaugh left open the possibility that quarterback Joe Flacco could be available. 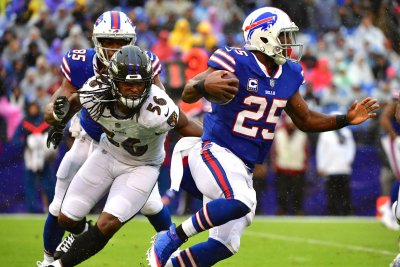 NFL // 1 year ago
Bills' run-heavy offense appears to be a way to win
Even if the Buffalo Bills have received the memo that the NFL is a passing league, it doesn't matter because they simply are not equipped to play offense that way, not with a raw rookie quarterback, a lumbering offensive line, and the worst group of wide receivers one could imagine.

To reach out to the public, we need to be where people are -- and we know tens of millions of people spend their time in social media sites

We appreciate the IG's efforts to enhance the FBI's security check procedures, and we stand committed to further increasing the progress we have made in minimizing the name check backlog and improving the NNCP and Integrated Automated Fingerprint Identification System

John Joseph Miller (born February 1, 1934 in Lowell, Massachusetts) is a former American football offensive and defensive lineman in the National Football League for the Washington Redskins and the Green Bay Packers.

Johnny Miller was listed at 6'-5" and 253 lbs as a special team's punt and kick returner, in the Right Tackle position. He also lined up as Tackle, Defensive Tackle, and Defensive End for the Redskins for three seasons.

In 1960, Miller was traded to Vince Lombardi's Green Bay Packers where he played just five games and finished his NFL career.

FULL ARTICLE AT WIKIPEDIA.ORG
This article is licensed under the GNU Free Documentation License.
It uses material from the Wikipedia article "John Miller."
Back to Article
/