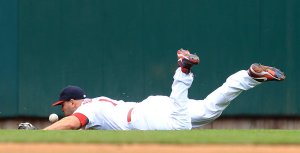 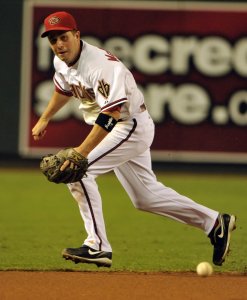 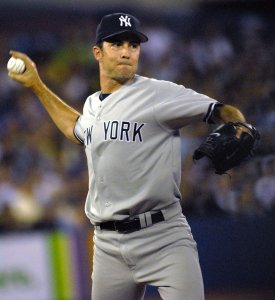 U.S. News // 3 years ago
FBI: Columbine-obsessed woman killed self after threatening schools
An intensive manhunt ended Wednesday when authorities say they found the body of a woman wanted for making threats against Denver-area schools.

This is going to support legal scholarship, legal research and education that covers a whole area so fundamental to creating change

No one who has suffered an injury as severe as Chris', and failed to have any initial recovery, has regained the amount of motor and sensory function he has

He was born in Saratoga, New York in 1787, the son of John McDonald, a Scottish immigrant. He set up in business at Troy, New York but joined his older brother Charles in the timber and grain trade at Gananoque in 1815. They built a large water-powered flour mill on the Gananoque River in 1826. Later that year, Charles died and John became the principal owner of the business. He was named a justice of the peace and postmaster for Gananoque in 1828. In 1831, he married Maria, the daughter of Benajah Mallory. In 1836, he was named a commissioner for improving navigation on the Saint Lawrence River; McDonald became president of the commission in 1838. In 1839, he was named to the Legislative Council of Upper Canada and, in 1841, to the Legislative Council of the Province of Canada. He was removed for non-attendance in 1848 after his business interests left him too busy to attend. In 1851, he passed control of the firm to his nephew, William Stone McDonald.

FULL ARTICLE AT WIKIPEDIA.ORG
This article is licensed under the GNU Free Documentation License.
It uses material from the Wikipedia article "John McDonald."