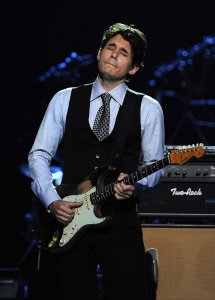 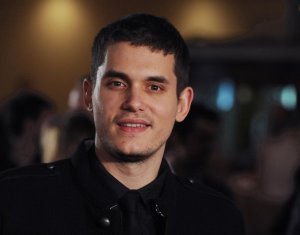 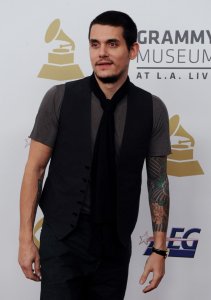 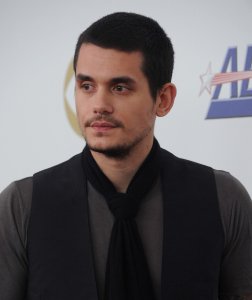 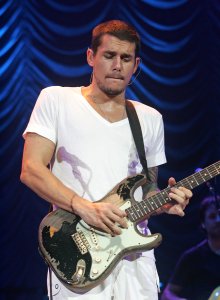 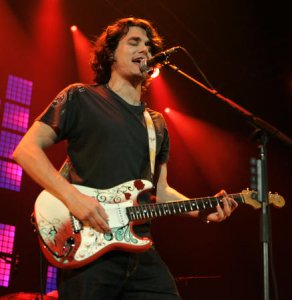 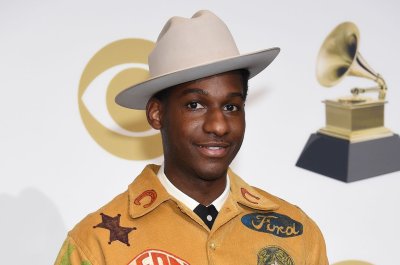 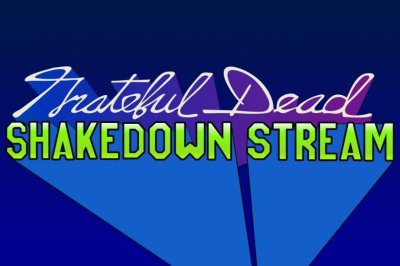 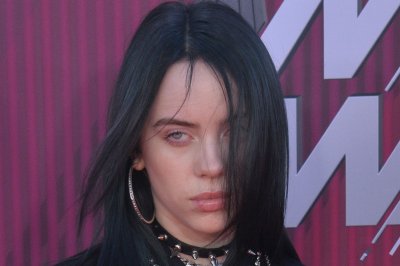 Music // 11 months ago
Bob Weir and Wolf Bros to kick off tour in February
Former Grateful Dead member Bob Weir will reunite with Don Was and Jay Lane for a new spring tour.

I'll give you the scoop. I'm going to the Oscars. That's a PopSugar scoop. It's my first Oscars. And it's my first being an Oscar boyfriend

As America's public broadcaster, PBS is proud to bring resources and tools to families that help them navigate their way through life

Our votes are an expression not only of which candidates are best -- the Republicans, Democrats, or those candidates of another party -- but also of our own way of perceiving and thinking about the world and what is good or bad about it

You can either name the law after what it prevents, or you can name it after the first person who is killed

You got a rock star out of bed at 8 o'clock in the morning, so this must be important

John Clayton Mayer ( /ˈmeɪ.ər/ may-ər; born October 16, 1977) is an American blues musician singer-songwriter, recording artist, and music producer. Born in Bridgeport, Connecticut and raised in Fairfield, Connecticut, he attended Berklee College of Music in Boston. He moved to Atlanta in 1997, where he refined his skills and gained a following, and he now lives in New York City. His first two studio albums, Room for Squares and Heavier Things, did well commercially, achieving multi-platinum status. In 2003, he won a Grammy Award for Best Male Pop Vocal Performance for "Your Body Is a Wonderland."

Mayer began his career performing mainly acoustic rock, but gradually began a transition towards the blues genre in 2005 by collaborating with renowned blues artists such as B. B. King, Buddy Guy, and Eric Clapton, and by forming the John Mayer Trio. The blues influence can be heard on his album Continuum, released in September 2006. At the 49th Annual Grammy Awards in 2007 Mayer won Best Pop Vocal Album for Continuum and Best Male Pop Vocal Performance for "Waiting on the World to Change". He released his fourth studio album, Battle Studies, in November 2009. He has sold over 10 million albums in the U.S. and 20 million albums worldwide.

John Clayton Mayer was born on October 16, 1977 in Bridgeport, Connecticut to Margaret, an English teacher, and Richard, a high school principal. He grew up in Fairfield, Connecticut, the second of three children. His father is Jewish, and Mayer has said that he "relat to Judaism". He attended Andrew Warde High School in Fairfield although he was enrolled in the Center for Global Studies at Brien McMahon High School in Norwalk for his junior year. (Then known as the Center for Japanese Studies Abroad, it is a magnet program for students wanting to learn Japanese.) During an appearance on Late Night with Conan O'Brien, Mayer said that he had played the clarinet for a while in middle school, with minor success.

FULL ARTICLE AT WIKIPEDIA.ORG
This article is licensed under the GNU Free Documentation License.
It uses material from the Wikipedia article "John Mayer."
Back to Article
/