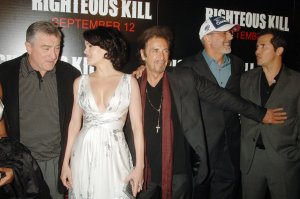 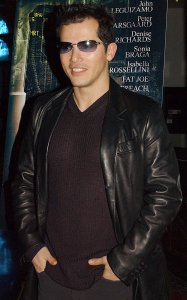 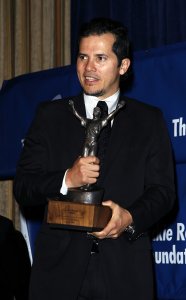 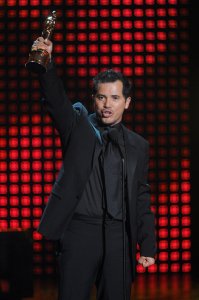 TV // 2 months ago
Disney's 'Elena of Avalor' to end in August with prime-time finale
Disney animated series "Elena of Avalor" will end after three seasons with a prime-time special that will air Aug. 23 at 7 p.m. EDT on Disney Junior and DisneyNOW. 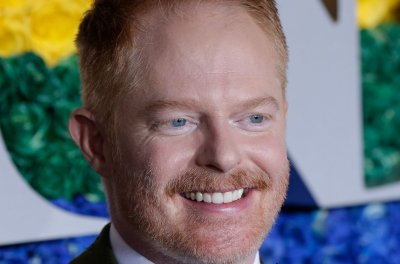 Movies // 1 year ago
'Playing with Fire': John Cena plays firefighter, babysitter in first trailer
John Cena, Keegan-Michael Key and John Leguizamo take in three siblings after rescuing them from a fire in the new family movie "Playing with Fire."

TV // 2 years ago
Emmys 2018: Complete list of winners
The 70th annual Primetime Emmy Awards recognizes excellence in television. Here is the full list of winners from the event.

For the past 10 years, 'Dora the Explorer' has been a pioneer -- a symbol of empowerment, diversity and education

John Leguizamo was born in Bogotá, Colombia, to a Puerto Rican father, Alberto Leguizamo, and a Colombian mother, Luz. According to Leguizamo, his paternal grandfather was of Italian descent and his maternal grandfather was Lebanese. Leguizamo has also described himself as being of Amerindian and Mestizo heritage. Leguizamo's father was once an aspiring film director and studied at Cinecittà, but eventually dropped out due to lack of finances. When Leguizamo was four years old, his family emigrated to the United States and lived in various neighborhoods of Queens in New York City, including Jackson Heights. Leguizamo attended the Joseph Pulitzer Middle School (I.S.145) and later the Murry Bergtraum High School. As a student at Murry Bergtraum, Leguizamo wrote comedy material and tested it out on his classmates. He was voted "Most Talkative" by his fellow classmates. After graduating from high school, he began his theater career as an undergraduate at NYU's Tisch School of the Arts in which he eventually dropped out to seek a stand-up comedy career. Post NYU Leguizamo enrolled at Long Island University C.W. Post Campus where he took theater classes.

FULL ARTICLE AT WIKIPEDIA.ORG
This article is licensed under the GNU Free Documentation License.
It uses material from the Wikipedia article "John Leguizamo."
Back to Article
/