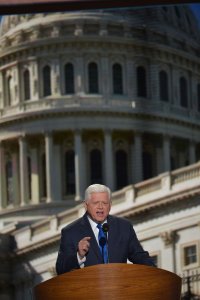 U.S. News // 8 months ago
Connecticut delegation proposes new federal safe gun storage laws
More than a year after a teenager killed himself with a loaded gun in Connecticut, Congress will consider a bill requiring guns be stored safely and away from children. 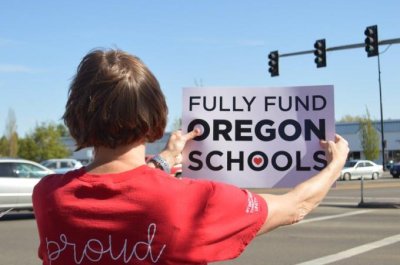 This is a great day for Lockheed Martin and a testament to the commitment we have made to the government of Turkey. We remain committed to providing our customer with the most technologically advanced multi-role fighter available today

Peace Drive is the flagship of modernization for Pakistan's air force

In the most extreme cases, naked mole rat neurons maintain function more than six times longer than mouse neurons after the onset of oxygen deprivation

John Barry Larson (born July 22, 1948) is the U.S. Representative for Connecticut's 1st congressional district, serving since 1999. He is a member of the a Democratic Party. The district is based in the state capital, Hartford.

Larson is the chairman of the House Democratic Caucus.

Larson was born in Hartford, but has spent most of his life in nearby East Hartford. He grew up in a public housing project. He was educated at East Hartford High School and Central Connecticut State University. He worked as a high school history teacher and an assistant athletics coach at George J. Penney High School (later Penney High merged with East Hartford High School). Larson was also the co-owner of an insurance agency in East Hartford before entering public service. In 1971, he was selected as a Senior Fellow to the Yale University Bush Center in Child Development and Social Policy by the Head Start Program founder, Edward Zigler.

FULL ARTICLE AT WIKIPEDIA.ORG
This article is licensed under the GNU Free Documentation License.
It uses material from the Wikipedia article "John Larson."
Back to Article
/