U.S. News // 9 months ago
Arkansas Catholic diocese settles abuse claims from 5 men
Arkansas attorneys say the Catholic Diocese of Little Rock has agreed to settle accusations from five men who said a priest abused them when they were children decades ago.

U.S. News // 1 year ago
Former Supreme Court justice Sandra Day O'Connor in early stages of dementia
Sandra O'Connor, the first woman to sit on the U.S. Supreme Court, said in a letter Tuesday she has dementia.

Odd News // 1 year ago
Overdue library book returned 50 years later
A Kentucky library said a man returned a library book with a note apologizing for it being 50 years overdue. 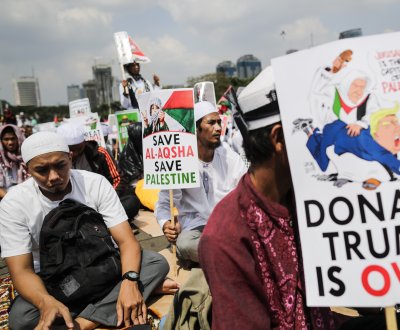 Energy News // 2 years ago
Apache Corp. looks beyond U.S., but bets heavy on shale
From the Permian shale basin in Texas, to emerging potential in Egypt, U.S. energy company Apache Corp. said it expects to see an active 2018. 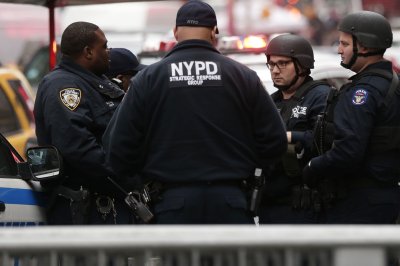 U.S. News // 2 years ago
Another federal judge rejects Trump's travel ban
A federal judge on Wednesday blocked President Donald Trump's third attempted travel ban, the second to do so in as many days.

We are pleased with this settlement, the first we have reached in the equity transactions litigation

The private sector owns more than 85 percent of the nation's critical infrastructure, and business preparedness is essential to response and recovery

We are not generating cash; we are burning cash, but far, far less than before

If we can put the same types of cells into humans, we might be able to prevent diabetes

If we can put the same types of cells into humans, we might be able to prevent diabetes 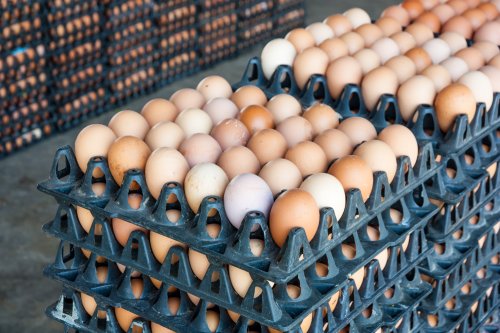 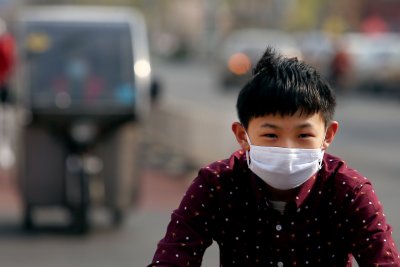 General John J. "Jack" Sheehan (born 1940) is a retired United States Marine Corps general. His final active duty commands, culminating 35 years of service in the Marine Corps, were as the Supreme Allied Commander Atlantic (SACLANT) for NATO and as Commander-in-Chief for the U.S. Atlantic Command (CINCUSACOM) (1994-1997).

General Sheehan was born on August 23, 1940, in Somerville, Massachusetts. The son of Irish immigrants he is one of seven children. He graduated with a B.A. degree in English from Boston College in June 1962. After graduation, he was commissioned a second lieutenant in the U.S. Marine Corps. He holds an M.S. degree from Georgetown University in Government. His professional military education includes the Amphibious Warfare School, Naval Command and Staff College, and National War College.

FULL ARTICLE AT WIKIPEDIA.ORG
This article is licensed under the GNU Free Documentation License.
It uses material from the Wikipedia article "John J.."
Back to Article
/