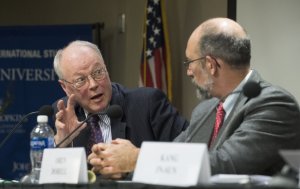 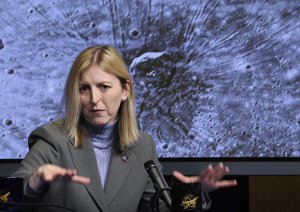 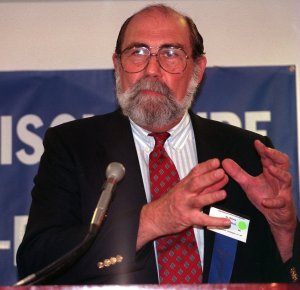 World News // 1 day ago
Tokyo sees record number of COVID-19 cases 4 days into Olympics
New cases of COVID-19 in Tokyo reached a record high on Tuesday, health officials said, less than a week into the Summer Olympic Games there.

U.S. News // 1 week ago
Dow drops 725 points in worst day since October amid COVID-19 fears
The Dow Jones Industrial Average fell 725 points, its worst day since a 943-point drop in October, as investors were shaken by rising COVID-19 cases.

U.S. News // 6 months ago
U.S. sets another all-time high for COVID-19 deaths -- more than 4,300
More people died of COVID-19 in the United States on Tuesday than any other day of the pandemic, according to updated data from Johns Hopkins University. 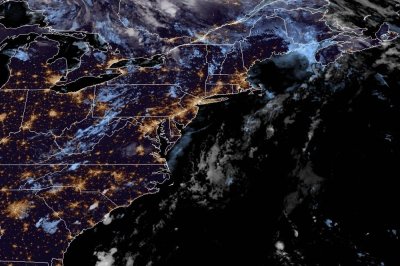 Scientists closer to understand pain May 15, 2008

We were the forgotten sons. We used it as motivation

Individuals with Down syndrome, who are too often viewed as a burden on society, have in fact provided us with a major clue that is fundamental to the health of everyone

He read law at Queens' College, Cambridge, was awarded his B.A. in 1960, and his LLB the following year, accompanied by the Whewell Scholarship in International Law. He was elected to a fellowship at Downing in October 1961. He was called to the Bar by Gray's Inn in 1964. Thereafter, he held many positions in college, including Tutor, Senior Tutor and Director of Studies in Law, retiring in 2004. He has been Visiting Professor at City University, London since 1980. In 1981, he was elected Honorary Bencher of Middle Temple, London. He is a former governor of Harrow School, Sherbourne School and Eastbourne College, and is a governor of Wellington College.

In his capacity as Director of Studies in Law at Downing for over 40 years, and also as a University Lecturer, John Hopkins guided generations of students through the highs and lows of Constitutional, Equity and International Law, regaling them with scores of (often the same) humorous stories and jokes.

FULL ARTICLE AT WIKIPEDIA.ORG
This article is licensed under the GNU Free Documentation License.
It uses material from the Wikipedia article "John Hopkins."
Back to Article
/