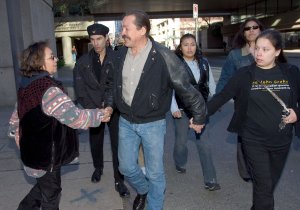 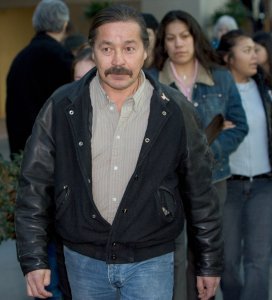 U.S. News // 2 years ago
3rd-quarter growth again revised down ahead of projected slowdown
The U.S. economy grew more than 3 percent in the third quarter, but not as much as previously reported, officials said Friday.

This discovery dramatically moves back the time at which we know short GRBs were exploding. The short burst is almost twice as far as the previous confirmed record holder

While it is assumed that the hybrid vehicle will save more fuel than the advanced diesel, the overall advantage goes to the diesel because of its lower technology costs and better performance such as increased torque

By uniting Intergraph's extensive experience in geospatial data fusion and our vast expertise in forensic video analysis, we are able to offer our customers an unprecedented video analysis capability

John Graham & Company, or John Graham & Associates is the name of an architectural firm, founded by John Graham, which originated in Seattle, Washington, in 1900. The firm was merged into the DLR Group on May 19, 1986, and the name saw full deletion in 1998.

John Graham & Company is responsible for the architecture of over 30 metropolitan structures, including two complexes. Included are The Space Needle, the Chase Tower of Rochester, New York, and the South Tower of The Westin Seattle.

John Graham was born in Liverpool, England. First visiting Seattle in 1896, he immigrated to the United States in 1900, starting an architectural practice in Seattle. As architect for the Ford Motor Company, he designed more than 30 of Ford's assembley plants. He designed Seattle's Frederick & Nelson store (now Nordstrom's) in 1916.

FULL ARTICLE AT WIKIPEDIA.ORG
This article is licensed under the GNU Free Documentation License.
It uses material from the Wikipedia article "John Graham."