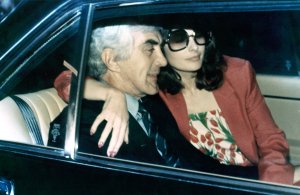 Movies // 3 months ago
344 films eligible for Oscar consideration
The Academy of Motion Picture Arts and Sciences announced that 344 movies have been deemed worthy of consideration for the 2019 Academy Awards or Oscars. 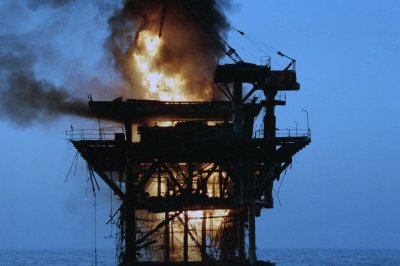 Business News // 4 years ago
Famed DeLorean, sports car from 'Back To The Future' films, returning to production for '17
The DeLorean sports car, which unexpectedly became one of the biggest movie stars of the 1980s, appears to be headed for a comeback in 2017.
Business News // 1 decade ago
John DeLorean of sportscar fame dead at 80
John Z. DeLorean, the high-flying General Motors executive who came to grief with his DeLorean sportscar, has died at the age of 80.
Odd News // 1 decade ago
Ryder hearing delayed by broken arm
A preliminary hearing in the shoplifting and drug possession case against actress Winona Ryder was delayed shortly after it began Monday, after Ryder suffered w

John Zachary DeLorean (January 6, 1925 – March 19, 2005) was an American engineer and executive in the U.S. automobile industry, and founder of the DeLorean Motor Company.

He was most well known for developing the Pontiac GTO muscle car, the Pontiac Firebird, Pontiac Grand Prix, and the DeLorean DMC-12 sports car, which was later featured in the movie Back to the Future, and for his high profile 1982 arrest on charges of drug trafficking. The drug trafficking was an apparent attempt to raise funds for his struggling company, which declared bankruptcy that same year. He successfully defended himself against the drug trafficking charges, showing that his alleged involvement was a result of entrapment by federal agents.

John Zachary DeLorean was born on January 6, 1925 in Detroit, Michigan, the eldest of four sons of Zachary and Kathryn Pribak DeLorean.

FULL ARTICLE AT WIKIPEDIA.ORG
This article is licensed under the GNU Free Documentation License.
It uses material from the Wikipedia article "John DeLorean."
Back to Article
/