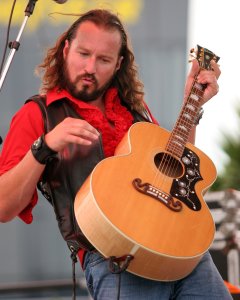 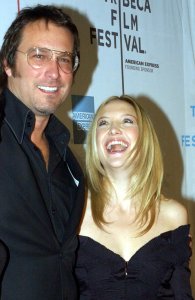 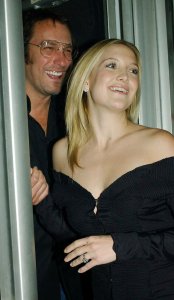 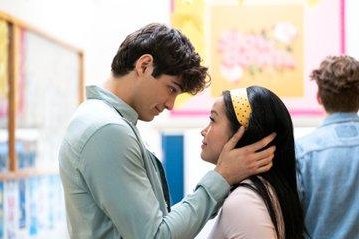 Movies // 6 months ago
'P.S. I Still Love You': Netflix teases love triangle in new photos
Lara Jean (Lana Condor) gets close to Peter Kavinsky (Noah Centineo) and John Ambrose (Jordan Fisher) in the "To All the Boys I've Loved Before" sequel. 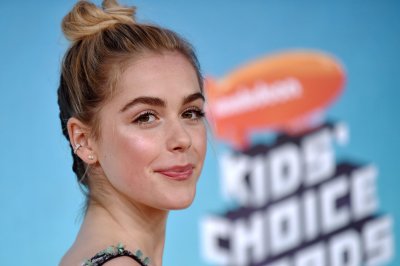 Movies // 1 year ago
Kiernan Shipka, Stanley Tucci flee from monsters, cult in in 'Silence' trailer
Netflix released its first trailer for its adaptation of Tim Lebbon's horror novel, "The Silence." 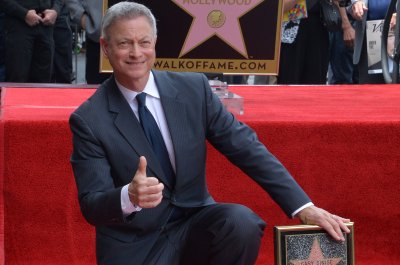 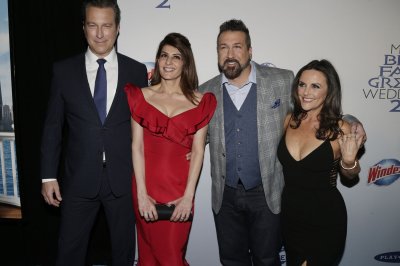 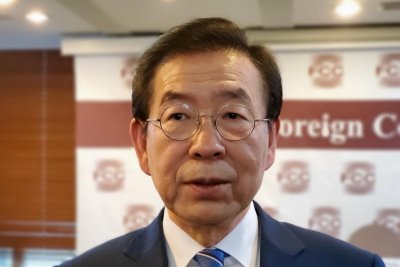 He is best-known for playing Chris Stevens on Northern Exposure from 1990 to 1995 and Aidan, Carrie Bradshaw's boyfriend, on Sex and the City. He also played the leading male role opposite Nia Vardalos in Vardalos's hit film, My Big Fat Greek Wedding (2002). He currently stars in United States of Tara as Max Gregson, and appears on NBC dramedy Parenthood as Seth Holt.

Corbett was born in Wheeling, West Virginia, the son of John Joseph Corbett, Sr. He lived with his mother in an apartment block near the Ohio River, and attended Wheeling Central Catholic High School and Cerritos College in Norwalk, California. Corbett was raised Roman Catholic but is now a born-again Christian. He has never been married, and has stated that he does not see himself getting married or having children; he has been in a long-term relationship with actress Bo Derek since 2002.

FULL ARTICLE AT WIKIPEDIA.ORG
This article is licensed under the GNU Free Documentation License.
It uses material from the Wikipedia article "John Corbett."
Back to Article
/