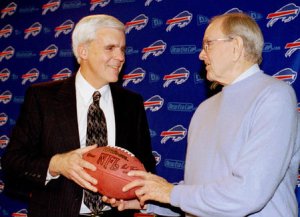 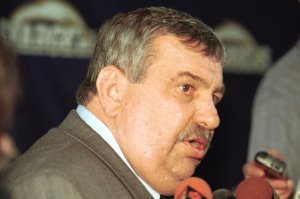 The John Butler Trio is an eclectic roots/jam band from Australia led by guitarist and vocalist John Butler. Two of the band's albums, Three (2001) and Living 2001-2002 (2003), have gone platinum in Australia and reached the top ten of the Australian album charts in those years. The 2004 album Sunrise Over Sea debuted at number one on the Australian charts on 15 March 2004 reaching gold record status in its first week on sale. Their next and latest release, entitled Grand National, was released on 27 March 2007. The band's releases are marketed independently by Jarrah Records which John Butler co-owns with West Australian folk band the Waifs.

The band won an ARIA award for "Best Independent Release" for Three in 2001 and again for Grand National in 2007 and has been nominated for three others. Three was released in the U.S. in 2002 and the John Butler Trio toured the U.S. in that year supporting the Dave Matthews Band and John Mayer.

On 26 March 2009 John Butler announced that the current bass and drum musicians of the John Butler Trio, Shannon Birchall and Michael Barker are separating from the band. For purely artistic reasons, John Feels that it is necessary to change the line up in an attempt by John to discover new inspirations with new members. John stated in his announcement;

FULL ARTICLE AT WIKIPEDIA.ORG
This article is licensed under the GNU Free Documentation License.
It uses material from the Wikipedia article "John Butler."