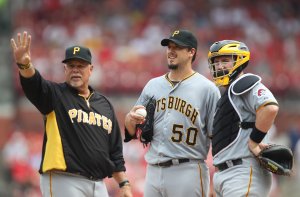 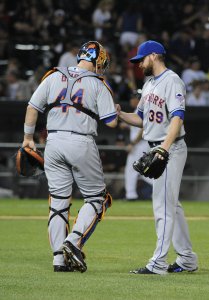 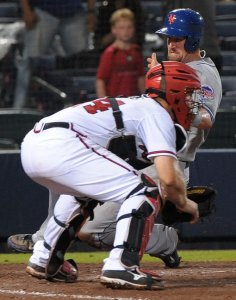 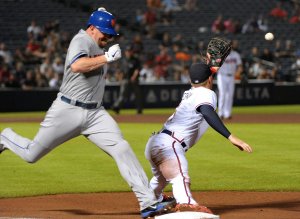 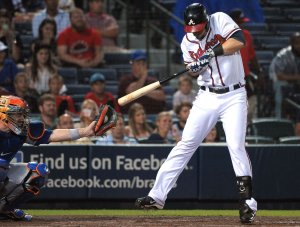 Humpback songs are not like human language, but elements of language are seen in their songs

Johnathan Richard Buck (born July 7, 1980 in Kemmerer, Wyoming) is an American Major League Baseball catcher who plays for the Florida Marlins. He went to high school in Taylorsville, Utah. He is the only active MLB player to have been born in Wyoming.

A catcher, Buck was initially drafted by the Houston Astros in the 7th round of the 1998 Amateur Draft. He was signed to a minor league contract on June 11, 1998.

By 2002, Buck was highly regarded for his defensive ability, becoming one of the game's top minor league catchers and 68th top prospect in all of baseball. In 2003, Buck moved farther up prospect lists. He was listed as the 21st best prospect in baseball by John Sickels.

FULL ARTICLE AT WIKIPEDIA.ORG
This article is licensed under the GNU Free Documentation License.
It uses material from the Wikipedia article "John Buck."