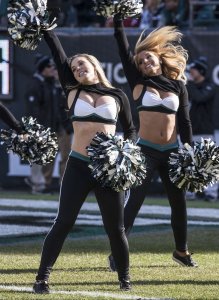 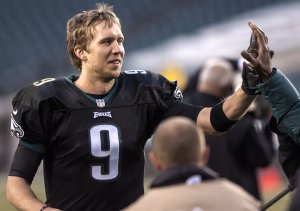 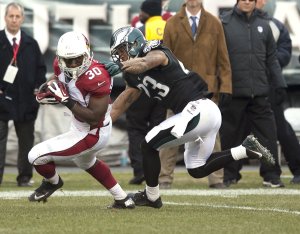 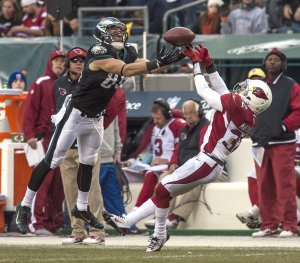 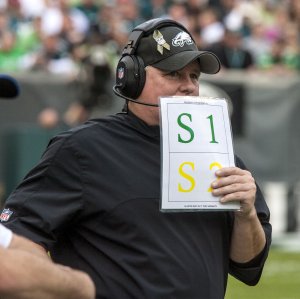 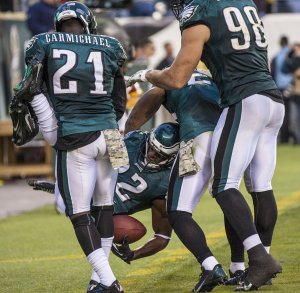 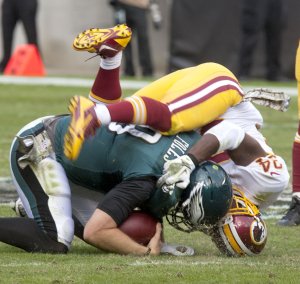 Music // 2 years ago
Blake Shelton to revive 'Friends and Heroes' tour in 2020
Country music star Blake Shelton will kick off a tour with Lauren Alaina, the Bellamy Brothers, John Anderson and Trace Adkins in February.

Health News // 5 years ago
Calcium supplements may damage the heart: Study
People who take calcium in the form of supplements may face a higher risk for heart disease, Johns Hopkins researchers suggest in a new study.

U.S. News // 5 years ago
Green Party's Stein mistakenly flies to Cincinnati for rally in Columbus
Green Party candidate Jill Stein traveled to Cincinnati on Friday for a rally. Trouble is, the rally was scheduled 100 miles away in the city of Columbus.

U.S. News // 5 years ago
5 polls will decide whether Gary Johnson, Jill Stein included in presidential debates
The Commission on Presidential Debates announced that it will use five polls to determine who will be able to participate in the upcoming televised debates.

You hear bang, bang. The lid smashes against the side of the dumpster, and the trucks all have bad brakes

You hear bang, bang. The lid smashes against the side of the dumpster, and the trucks all have bad brakes

Born in Clayton, John Anderson grew up in Quincy and Adams County. Prior to a prolific acting career, Anderson served in the United States Coast Guard during World War II where he met artist Orazio Fumagalli who became one of his best lifelong friends.

He was known for several roles, including his recurring and best known role in MacGyver as Harry Jackson, MacGyver's grandfather. Earlier work included appearances on many Western series, including The Californians, Gunsmoke (twelve times), Robert Culp's Trackdown, The Rifleman (eleven times), The Virginian (six times), Laramie (five times), The Big Valley in various roles, Outlaws (twice as Simon Shaw), The Rat Patrol (four times, three as the same character), Perry Mason (three times), Overland Trail, The Legend of Jesse James, an eccentric farmer who jealously guards his prize watermelon with a shotgun in "For the Love of Willadean: A Taste of Melon," part of Disney's "Wonderful World of Color," Man Without a Gun, Hawaii Five-O, and The Life and Legend of Wyatt Earp as Virgil Earp. He portrayed Franklin D. Roosevelt in the popular TV miniseries Backstairs at the White House (1979). He portrayed the character Kevin Uxbridge in the Star Trek: The Next Generation episode "The Survivors". Anderson played the role of Dr. Herbert Stiles in a series arc of CBS's Dallas.

FULL ARTICLE AT WIKIPEDIA.ORG
This article is licensed under the GNU Free Documentation License.
It uses material from the Wikipedia article "John Anderson."