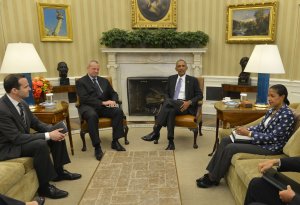 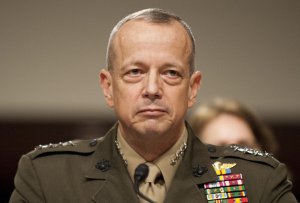 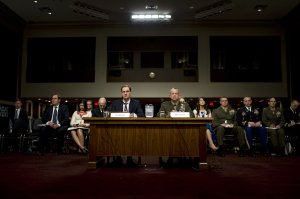 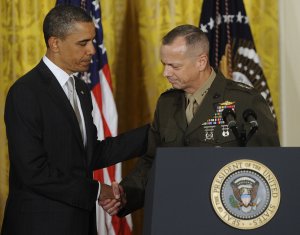 Sports News // 2 years ago
Loves Only You wins Japanese Oaks; top stayer Stradavarius returns with a win
International racing action still focuses on the 3-year-olds, but the older horses are starting to emerge with their eyes on some big prizes.

U.S. News // 2 years ago
Supreme Court votes to hear appeal for Beltway sniper Lee Boyd Malvo
The Supreme Court agreed Monday to decide whether a gunman in the 2002 Beltway Sniper case should receive a new sentence because he was a teenager at the time. 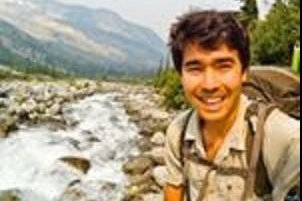 World News // 2 years ago
Indian officials look for ways to recover body of American missionary
Officials in India say they know roughly the area where missionary John Allen Chau's body is buried on a remote island, but have not figured out how to get it.

World News // 2 years ago
American missionary dead after visiting isolated Indian island
A Christian missionary from the United States was killed by an isolated tribe in the Andaman islands off the coast of India, authorities said Wednesday.

I think the image of the postie will remain strong in the minds of New Zealanders and I hope they also understand that this is a business that needs to continue to try new things, try new ways to deliver service

I think the image of the postie will remain strong in the minds of New Zealanders and I hope they also understand that this is a business that needs to continue to try new things, try new ways to deliver service

John Allen is an American football coach. He is currently the Head Coach at Lock Haven University and previously served as Coordinator of Player Personnel & Development at Penn State University. Previously he was the head coach for the Berlin Thunder of NFL Europa.

Allen played college football at James Madison University. A three-year starter at JMU, he was a wide receiver and punt returner for the Dukes, and was a captain his senior season.

Allen's first season in NFL Europa league was in 2003 when he served as wide receivers coach of Thunder. His year with them was Allen's first on the professional coaching level, having previously enjoyed successful jobs at Bucknell University (2002) and Lock Haven University, where he worked for six years, rising to the position of offensive coordinator.

FULL ARTICLE AT WIKIPEDIA.ORG
This article is licensed under the GNU Free Documentation License.
It uses material from the Wikipedia article "John Allen."
Back to Article
/