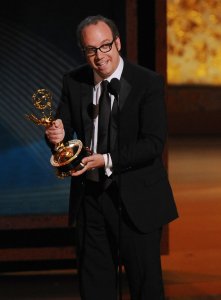 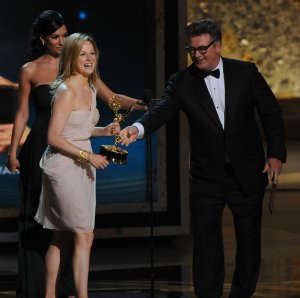 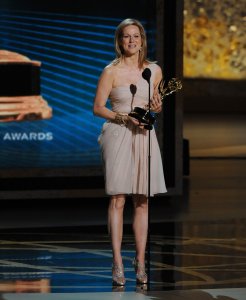 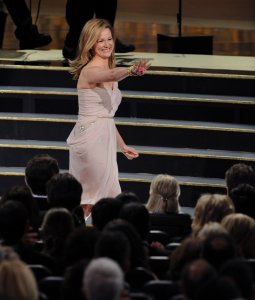 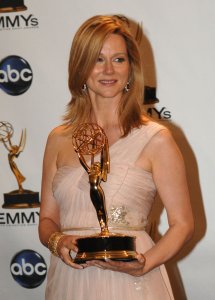 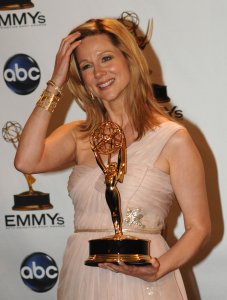 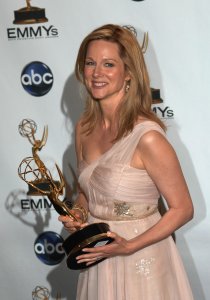 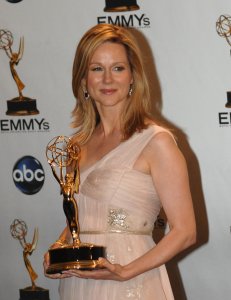 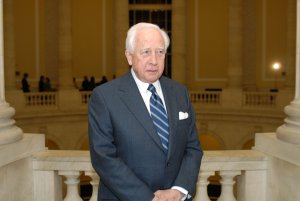 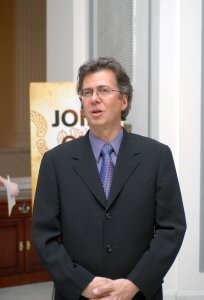 TV // 5 months ago
Anne Rice's 'The Mayfair Witches' coming to AMC in 2022
AMC announced Wednesday that it has greenlit a series based on Anne Rice's "The Mayfair Witches." This is the second series in AMC's Rice universe after their "Interview with the Vampire" adaptation.

Top News // 6 months ago
The Almanac
On Nov. 11, 1921, U.S. President Warren Harding dedicated the Tomb of the Unknowns at Arlington National Cemetery in Virginia.

Top News // 6 months ago
On This Day: Sistine Chapel opens to public
On Nov. 1, 1512, the ceiling of the Sistine Chapel, one of Italian artist Michelangelo's most famous works, was exhibited to the public for the first time.

Voices // 6 months ago
Founding Fathers would agree with vaccine mandates for public good
President Joe Biden has mandated vaccines for a large part of the American workforce, a requirement that has prompted protest from those opposed to the measure.

Voices // 1 year ago
U.S.-China fight over fishing is really about world domination
China's aggressive, sometimes illegal fishing practices are the latest source of conflict with the United States.

Voices // 1 year ago
Pessimists have been saying America is going to hell for 200 years
This is not the first time in American history that journalists, writers and intellectuals in general have cast a gloomy light about the future.

The United States has in itself no character of enmity against the laws, religion or tranquility of Muslims

He shouldn't be taking change out of the mall fountain. It's not found money. It's money that's destined for charity

He shouldn't be taking change out of the mall fountain. It's not found money. It's money that's destined for charity

John Adams (October 30, 1735 – July 4, 1826) was an American lawyer, statesman, diplomat and political theorist. A leading champion of independence in 1776, he was the second President of the United States (1797–1801). Hailing from New England, Adams, a prominent lawyer and public figure in Boston, was highly educated and represented Enlightenment values promoting republicanism. A Federalist, he was highly influential and one of the key Founding Fathers of the United States.

Adams came to prominence in the early stages of the American Revolution. As a delegate from Massachusetts to the Continental Congress, he played a leading role in persuading Congress to declare independence. He assigned Thomas Jefferson the role of drafting the United States Declaration of Independence in 1776, and assisted him in that process. As a representative of Congress in Europe, he was a major negotiator of the eventual peace treaty with Great Britain, and chiefly responsible for obtaining important loans from Amsterdam bankers. A political theorist and historian, Adams largely wrote the Massachusetts state constitution in 1780 which soon after ended slavery in Massachusetts, but was in Europe when the federal Constitution was drafted on similar principles later in the decade. One of his greatest roles was as a judge of character: in 1775, he nominated George Washington to be commander-in-chief, and 25 years later nominated John Marshall to be Chief Justice of the United States.

Adams' revolutionary credentials secured him two terms as George Washington's vice president and his own election in 1796 as the second president. During his one term, he encountered ferocious attacks by the Jeffersonian Republicans, as well as the dominant faction in his own Federalist Party led by his bitter enemy Alexander Hamilton. Adams signed the controversial Alien and Sedition Acts, and built up the army and navy especially in the face of an undeclared naval war (called the "Quasi War") with France, 1798–1800. The major accomplishment of his presidency was his peaceful resolution of the conflict in the face of Hamilton's opposition.

FULL ARTICLE AT WIKIPEDIA.ORG
This article is licensed under the GNU Free Documentation License.
It uses material from the Wikipedia article "John Adams."