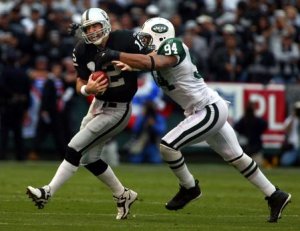 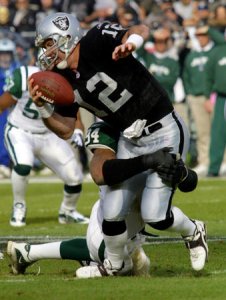 After modeling for numerous advertisements and popular companies, Abraham made his film debut with Jism (2003). The film was a decent hit at the box office and got him nominated for the Filmfare Best Debut Award. In his first blockbuster hit, Dhoom (2004), he played an anti-hero. He bagged another Filmfare nomination for his negative roles in Dhoom and then in Zinda (2006). He received critical acclaimmation and appreciation worldwide for his movie Water (2005). In the year 2007, he was nominated under the category of Best Supporting Actor at Filmfare Awards for the movie Baabul. His movies brought him national and international critical acclaim. He received the 'Rajiv Gandhi Award' for his contribution to Bollywood in 2006. Further, he was awarded for his contribution to Indian cinema in 2007 by the 'Giant International Awards'.

Born in Mumbai, India on December 17, 1972, John Abraham has been one of the most successful male models in India. Abraham's father is a Malayali architect, from Alwaye, Kerala in India. His mother, Phiroza Irani, is part of Mumbai's Parsi community. Abraham's Parsi name is “Farhan” to which his father, being a Syrian Christian, added “Abraham” as a respect for the Bible and named him “John“. He has one younger brother, Alan.

FULL ARTICLE AT WIKIPEDIA.ORG
This article is licensed under the GNU Free Documentation License.
It uses material from the Wikipedia article "John Abraham."
Back to Article
/