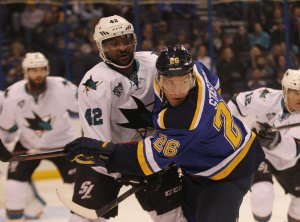 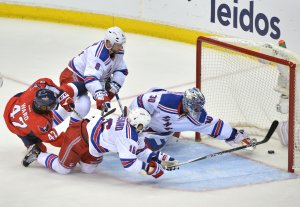 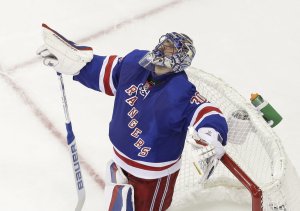 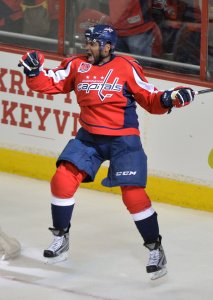 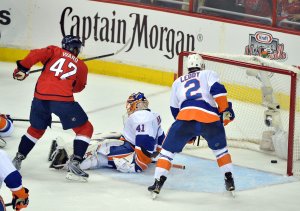 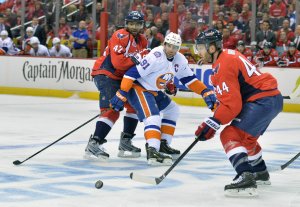 Joel Edward Philip Ward (born 29 October 1989 in Portsmouth, England) is an English footballer who currently plays for English Championship club Portsmouth. He is naturally a centre back, but has made his breakthrough into the first team as both a right back and defensive midfielder.

Ward started his footballing career with East Lodge and signed a professional contract with Portsmouth in July 2008 after spending two years in the Academy and Reserves.

The following month, he signed a one-year loan deal with Bournemouth in order to gain first team experience. Ward soon made his debut in a League Cup match against Cardiff City on 12 August, playing the full 90 minutes as Cardiff ran out 2-1 winners. His League Two debut came later that week on 16 August in an away draw with Aldershot Town. As the season progressed, Ward continued to appear in defence for the Cherries and he gained the first yellow and red cards of his career on 18 October in a 4–1 away defeat to Shrewsbury Town, eventually being sent off for two bookable offences. However, his form meant that he returned to the side soon afterwards, making his Football League Trophy and FA Cup débuts: a home defeat by Colchester United and a home win against Bristol Rovers on 4 and 8 November respectively. He scored his first and only Bournemouth goal in a 4–0 win over Morecambe on 2 May 2009.

FULL ARTICLE AT WIKIPEDIA.ORG
This article is licensed under the GNU Free Documentation License.
It uses material from the Wikipedia article "Joel Ward."