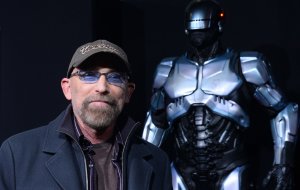 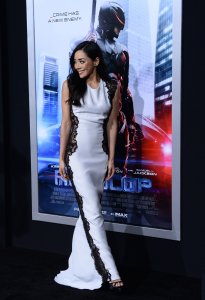 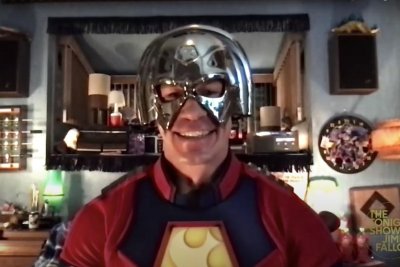 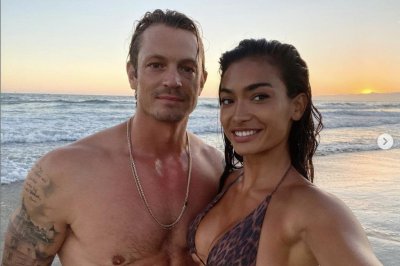 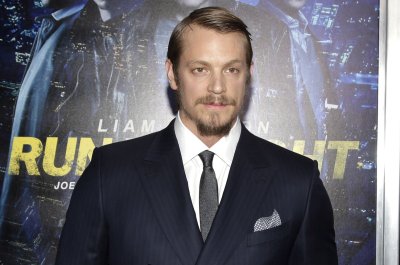 TV // 4 months ago
'For All Mankind': Apple TV+ renews sci-fi series for Season 3
"For All Mankind," starring Joel Kinnaman, Michael Dorman and Wrenn Schmidt, was renewed ahead of its Season 2 premiere. 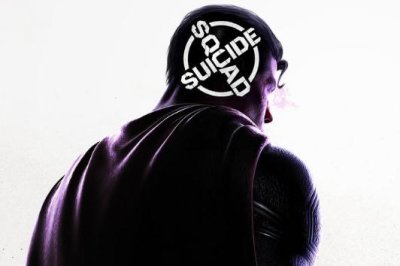 Charles Joel Nordström (born 25 November 1979),[1] known professionally as Joel Kinnaman, is a Swedish-American actor.[1] He is best known for playing the lead role in the Swedish film Easy Money[2][3] – a role that earned him a Guldbagge Award in the "Best Actor" category – and for his role as Frank Wagner in the Johan Falk film series. He starred on AMC's The Killing as detective Stephen Holder and played Alex Murphy in the 2014 reboot of RoboCop.

FULL ARTICLE AT WIKIPEDIA.ORG
This article is licensed under the GNU Free Documentation License.
It uses material from the Wikipedia article "Joel Kinnaman."
Back to Article
/