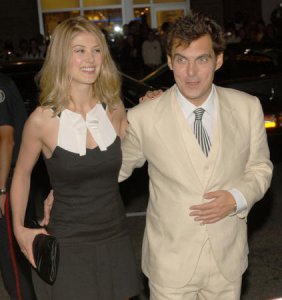 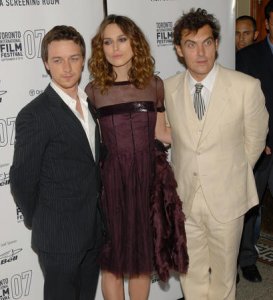 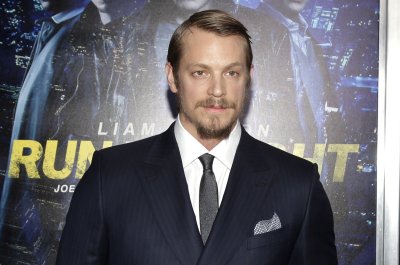 Movies // 4 years ago
David Lowery to direct live-action 'Peter Pan' for Disney
"Peter Pan" is the latest film to get a live-action remake by Disney, and David Lowery has been set to direct.

Movies // 4 years ago
Hugh Jackman suggests Tom Hardy for young Wolverine
Hugh Jackman said Tom Hardy would be a "great" actor to take over Wolverine once he completes his final film for the Marvel franchise.

Movies // 5 years ago
Hugh Jackman's 'Pan' release date pushed back from summer to fall
The opening date of the action-adventure movie "Pan" has been moved from the summer to the fall, Warner Bros. Pictures announced.

I felt far safer there than in the offices of Hollywood and Beverly Hills, where you're very likely to be stabbed in the back

Biologists were ignoring these huge population trends and acting as if only original forest has conservation value, and that's just wrong

Wright was born in London, where his parents founded the Little Angel Theatre, a puppet theatre in Islington.

Wright always had an interest in the arts, especially painting. He would also make films on his Super 8 camera as well as spend time in the evenings acting in a drama club. Being dyslexic, he left school without any GCSEs.

FULL ARTICLE AT WIKIPEDIA.ORG
This article is licensed under the GNU Free Documentation License.
It uses material from the Wikipedia article "Joe Wright."
Back to Article
/