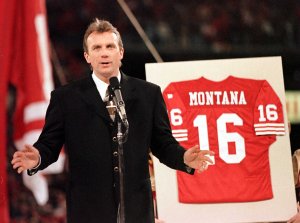 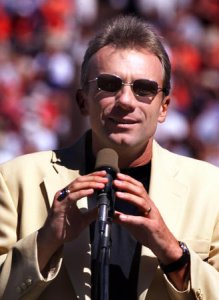 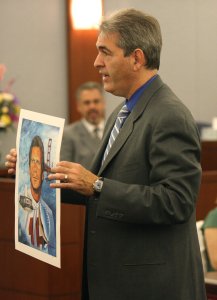 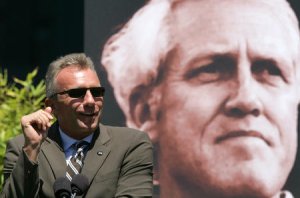 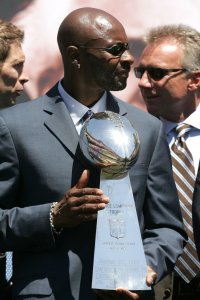 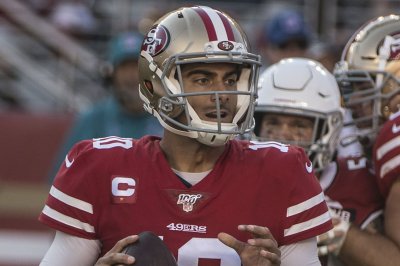 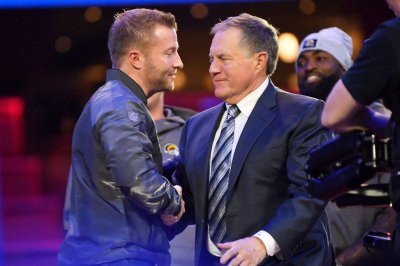 NFL // 1 year ago
Joe Montana invests in company that sells cannabis online
Cannabis company Caliva closed its first round of funding at $75 million, with Pro Football Hall of Fame quarterback Joe Montana among its investors.

Joseph Clifford Montana, Jr., (born June 11, 1956), nicknamed Joe Cool and Comeback Joe, is a retired American football player whose professional career in the National Football League (NFL) spanned the late 1970s through the mid-1990s. Montana started his NFL career in 1979 with the San Francisco 49ers, where he played quarterback (QB) for the next 14 seasons. He spent the 1993 and 1994 seasons, his final two years in the NFL, with the Kansas City Chiefs. While a member of the 49ers, Montana started four Super Bowl games and the team won all of them. In 2000, Montana was elected to the Pro Football Hall of Fame.

Noted for his ability to remain calm under pressure, Montana helped his teams to 31 fourth quarter come-from-behind wins. In the closing moments of the 1981 NFC Championship Game and Super Bowl XXIII, Montana threw game-winning touchdown passes. The touchdown at the end of the championship game was so memorable that sports journalists, fans, and many others, refer to the play simply as "The Catch". The touchdown in the closing moments of Super Bowl XXIII came at the end of a 92-yard drive.

FULL ARTICLE AT WIKIPEDIA.ORG
This article is licensed under the GNU Free Documentation License.
It uses material from the Wikipedia article "Joe Montana."
Back to Article
/