TV // 1 year ago
Ryan Murphy's 'Hollywood' to premiere May 1 on Netflix
"Hollywood," starring Darren Criss, David Corenswet, Jeremy Pope and Patti LuPone, is coming to Netflix in May. 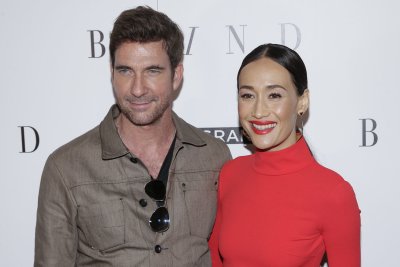 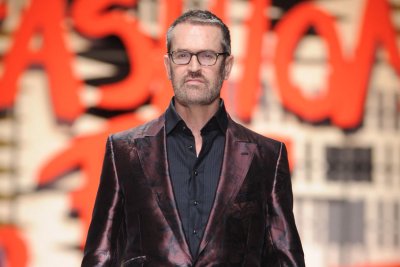 Entertainment News // 5 years ago
Sean Hayes returning to Broadway in 'Act of God'
Sean Hayes will play God in a limited, 14-week engagement of the stage comedy "An Act of God" at Broadway's Booth Theatre, beginning May 28.

Joseph Mantello (born 27 December 1962) is an American actor and director best known for his work on Broadway productions of Wicked, Take Me Out and Assassins, as well as earlier in his career being one of the original Broadway cast of Angels in America. Mantello directed The Ritz, his sixth production with playwright Terrence McNally, in 2007.

Mantello was born in Rockford, Illinois and studied at the North Carolina School of the Arts and started the Edge Theater in New York City with actress Mary-Louise Parker and writer Peter Hedges. He is a member of the Naked Angels theater company and an associate artist at the Roundabout Theatre Company.

FULL ARTICLE AT WIKIPEDIA.ORG
This article is licensed under the GNU Free Documentation License.
It uses material from the Wikipedia article "Joe Mantello."
Back to Article
/