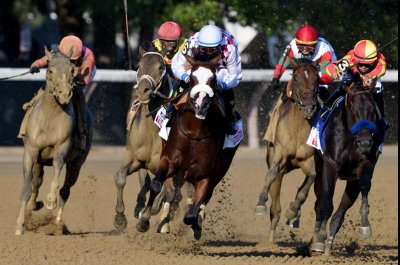 Sports News // 1 month ago
Tiz the Law now even-money Kentucky Derby favorite after Travers romp
Tiz the Law swept to a convincing win in the Travers Stakes at Saratoga during the weekend, confirming his status as the favorite for the Sept. 5 Kentucky Derby. 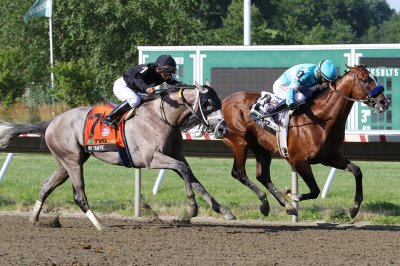 Sports News // 4 months ago
Baffert colts sweep Arkansas Derby divisions
Saturday was to have been Kentucky Derby Day, but trainer Bob Baffert consoled himself over its postponement by winning both divisions of the Arkansas Derby instead. 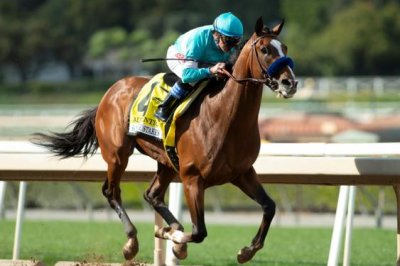 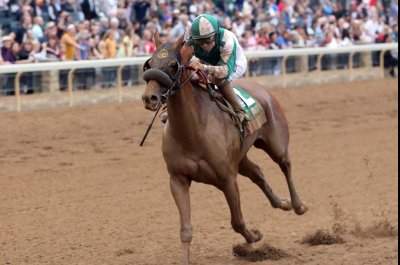 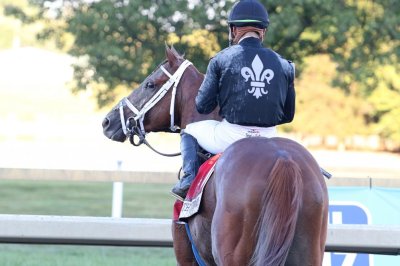 Sports News // 1 year ago
Code of Honor's victory in Travers tops weekend U.S. horse racing action
Code of Honor rises to the top of the 3-year-old division with Travers win as Saratoga on Saturday hands out three Breeders' Cup horse racing "Win and You're In" slots and Del Mar adds another.

You know with this horse, if he doesn't win, he's going to give you 110 percent

He's always had the talent, but now he's starting to learn the game. He's such a big animal, I think the two turns has really helped him as well

On July 29, 2006, Bravo won the first José Miguel Pérez Cup. On January 6, 2007, he made a heel turn, joining a stable known as Caballeros dela Revolución along El Diamante, Diabolico and La Morena. The team feuded with La Calle, the company's dominant face group. On April 21, 2007, Bravo began an angle with Chicano over the World Heavyweight Championship, losing to him on April 28, 2007. After several months outside of the company, Bravo returned to the company on the second José Miguel Pérez Cup, awarding the cup to the tournament winner, before attacking him during the ceremony. He would subsecuently leave the company.

In 2007, Bravo returned to the World Wrestling Council, wrestling under a gimmick where he received a "carte blanche" to do whatever he wanted within the company.

FULL ARTICLE AT WIKIPEDIA.ORG
This article is licensed under the GNU Free Documentation License.
It uses material from the Wikipedia article "Joe Bravo."
Back to Article
/