TV // 2 months ago
Gal Gadot will play Hedy Lamarr in Apple TV+ series
Apple announced Thursday that it has given a greenlight to the series "Hedy Lamarr," starring Gal Gadot as the Hollywood actress in an eight episode Apple TV+ series.

Top News // 1 year ago
On This Day: Mariner 9 launched toward Mars
On May 30, 1971, the unmanned U.S. space probe Mariner 9 was launched on a mission to gather scientific data on Mars. 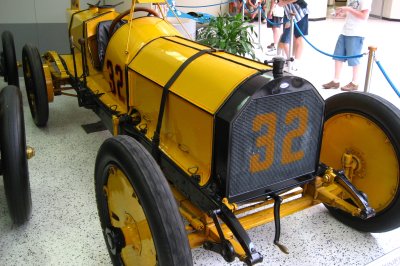 Top News // 3 years ago
The Almanac
On May 16, 1932, following the assassination of Premier Tsuyoshi Inukai, fears began to spread that a militarist 'super-party' was taking shape in Japan. 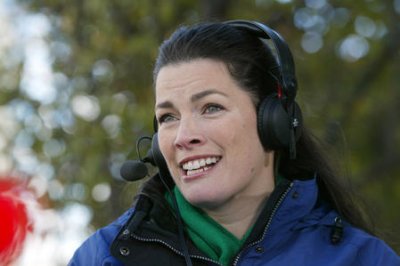 World News // 4 years ago
Released Ukrainian prisoner Savchenko says she's ready to be president
Nadiya Savchenko, the Ukrainian military pilot recently released from Russian captivity, said she would be prepared to serve as president if elected.

World News // 4 years ago
Denmark officials worry new 'martyr museum' art exhibit glorifies, encourages terrorism
An art exhibit opening in Denmark this month is causing a storm of controversy for what some say is glorifying -- and even the "encouraging" terrorism.

Entertainment News // 4 years ago
Madonna begins elaborate 'Rebel Heart' tour in Montreal
Madonna kicked off her long-anticipated Rebel Heart Tour Wednesday in Montreal with a wild show including pole-dancing nuns and odes to the past.

How many politicians does it take to screw in a lightbulb

The very identity of being underground gave me a certain moral identity.... I kind of saw myself as Joan of Arc

Kill all the rich people. Break up their cars and apartments. Bring the revolution home

No Regrets for a Love of Explosives: In a Memoir of Sorts, a War Protester Talks of Life With the Weathermen 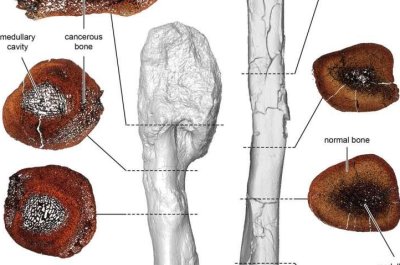 Saint Joan of Arc, nicknamed The Maid of Orléans (French: Jeanne d'Arc, IPA: ; ca. 1412 – 30 May 1431) is considered a national heroine of France and a Catholic saint. A peasant girl born in eastern France who claimed divine guidance, she led the French army to several important victories during the Hundred Years' War, which paved the way for the coronation of Charles VII. She was captured by the Burgundians, sold to the English, tried by an ecclesiastical court, and burned at the stake when she was 19 years old. Twenty-five years after the execution, Pope Callixtus III examined the trial, pronounced her innocent and declared her a martyr. Joan of Arc was beatified in 1909 and canonized in 1920. She is — along with St. Denis, St. Martin of Tours, St. Louis IX, and St. Theresa of Lisieux — one of the patron saints of France.

Joan asserted that she had visions from God that instructed her to recover her homeland from English domination late in the Hundred Years' War. The uncrowned King Charles VII sent her to the siege of Orléans as part of a relief mission. She gained prominence when she overcame the dismissive attitude of veteran commanders and lifted the siege in only nine days. Several more swift victories led to Charles VII's coronation at Reims and settled the disputed succession to the throne.

Down to the present day, Joan of Arc has remained a significant figure in Western culture. From Napoleon onward, French politicians of all leanings have invoked her memory. Famous writers and composers who have created works about her include: Shakespeare (Henry VI, Part 1), Voltaire (The Maid of Orleans poem), Schiller (The Maid of Orleans play), Verdi (Giovanna d'Arco), Tchaikovsky (The Maid of Orleans opera), Mark Twain (Personal Recollections of Joan of Arc), Jean Anouilh (L'Alouette), Bertolt Brecht (Saint Joan of the Stockyards), George Bernard Shaw (Saint Joan) and Maxwell Anderson (Joan of Lorraine). Depictions of her continue in film, theatre, television, video games, music and performance.

FULL ARTICLE AT WIKIPEDIA.ORG
This article is licensed under the GNU Free Documentation License.
It uses material from the Wikipedia article "Joan of Arc."
Back to Article
/