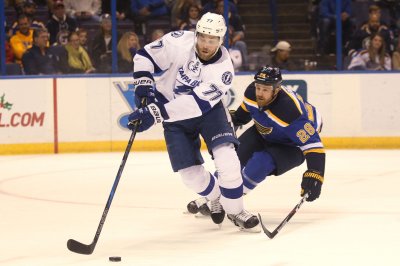 NHL // 1 year ago
Red Wings aim to end 12-game losing streak vs. Lightning
One hoodoo vexed, another one on deck.

NHL // 1 year ago
Predators, Coyotes look to bounce back
GLENDALE, Ariz. -- The Nashville Predators grew so accustomed to winning, losing on successive nights proved quite the disappointment to them.

NHL // 1 year ago
Rangers, Red Wings on rolls heading into matchup
DETROIT -- The New York Rangers and Detroit Red Wings are both rebuilding but have played well in their past few games. 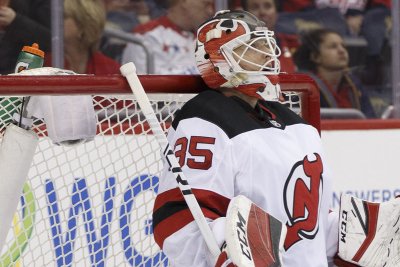 NHL // 1 year ago
Devils continue road trip against Red Wings
Just as the Detroit Red Wings are finally beginning to gain some traction in the NHL season, the New Jersey Devils look to have lost their way. 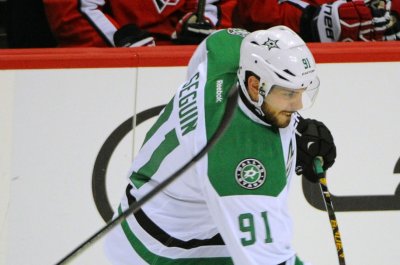 NHL // 1 year ago
Stars starting to click; Red Wings still struggling
DETROIT -- The Dallas Stars are beginning to play the way they want to and the Detroit Red Wings aren't.

NHL // 2 years ago
Bruins not expected to have Rask against visiting Red Wings
Tuukka Rask has been in goal for all three Boston Bruins victories over the Detroit Red Wings this season, allowing five goals in the three games. 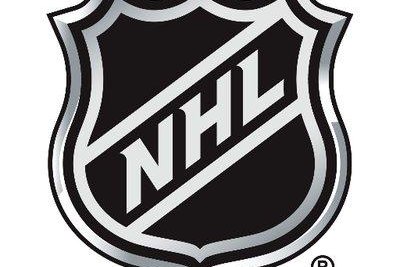 Jimmy Howard began his junior career playing for the Westport Rideaus of the Eastern Ontario Junior Hockey League, where he played from ages 14–16 before joining the U.S. National Team Development Program. He played with the U.S. National Under-17 and U.S. National Under-18 teams during the 2001–02 season, playing 9 games with the Under-17 team and 26 games with the Under-18 team for a total record of 22-11-1 with four shutouts. In April 2002, Howard played for the United States in the 2002 IIHF World U18 Championships in Slovakia. Playing in six tournament games, he led his team to a Gold Medal and was subsequently named USA goaltender of the year. Howard then attended the University of Maine and played for their men's ice hockey team, the Maine Black Bears, for three seasons. While at UMaine, Howard led the Black Bears to the 2003-2004 Frozen Four championship game, losing 1-0 to the University of Denver on a controversial disallowed goal by Maine forward Derek Damon. While Howard was playing for the Black Bears, he was drafted in the 2nd round of the 2003 NHL Entry Draft by the Detroit Red Wings. During his three seasons with the Black Bears, Howard set team and league records.

Beginning with the 2005–06 season, Howard began his career in the AHL with the Grand Rapids Griffins where he was occasionally called up to play for the Detroit Red Wings of the National Hockey League. Howard's inaugural season in the AHL became what is still one of his best in professional ice hockey. During this season he set many personal records as well as franchise records, including being the first Griffin named to the AHL's All-Rookie Team and helping establish the Griffins franchise win streak record of 12.

FULL ARTICLE AT WIKIPEDIA.ORG
This article is licensed under the GNU Free Documentation License.
It uses material from the Wikipedia article "Jimmy Howard."
Back to Article
/