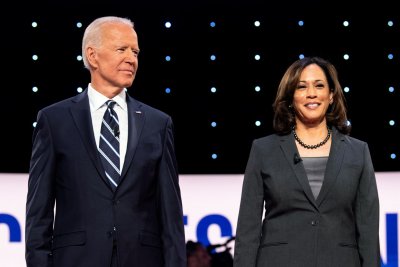 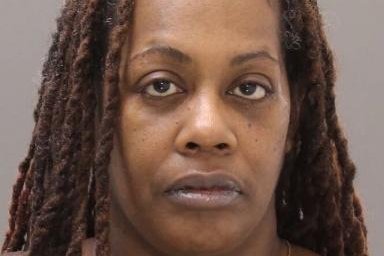 Jimmie Rodgers (September 8, 1897 – May 26, 1933) was a country singer in the early 20th century known most widely for his rhythmic yodeling. Among the first country music superstars and pioneers, Rodgers was also known as "The Singing Brakeman", "The Blue Yodeler", and "The Father of Country Music".

James Charles Rodgers' traditional birthplace is usually given as Meridian, Mississippi; however, in documents signed by Rodgers later in life, his birthplace was listed as Geiger, Alabama, the home of his paternal grandparents. Rodgers' mother died when he was very young, and Rodgers, the youngest of three sons, spent the next few years living with various relatives in southeast Mississippi and southwest Alabama, near Geiger. He eventually returned home to live with his father, Aaron Rodgers, a foreman on the Mobile and Ohio Railroad, who had settled with a new wife in Meridian.

Jimmie's affinity for entertaining came at an early age, and the lure of the road was irresistible to him. By age 13, he had twice organized and begun traveling shows, only to be brought home by his father. Mr. Rodgers found Jimmie his first job working on the railroad as a waterboy. Here he was further taught to pick and strum by rail workers and hobos. A few years later, he became a brakeman on the New Orleans and Northeastern Railroad, a position formerly secured by his oldest brother, Walter, a conductor on the line running between Meridian and New Orleans.

FULL ARTICLE AT WIKIPEDIA.ORG
This article is licensed under the GNU Free Documentation License.
It uses material from the Wikipedia article "Jimmie Rodgers."
Back to Article
/