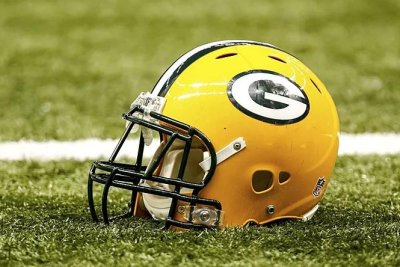 NFL // 2 years ago
NFL notebook: Hall of Famer Jim Taylor dies at 83
Hall of Fame fullback Jim Taylor, one of the cornerstones of the Green Bay Packers dynasty in the 1960s, died Saturday morning. He was 83. 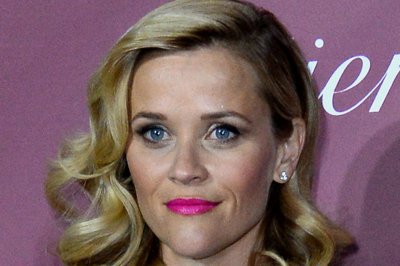 Movies // 5 years ago
Reese Witherspoon joins Matt Damon in 'Downsizing'
Reese Witherspoon will star alongside Matt Damon in new Alexander Payne satire "Downsizing."
TV // 6 years ago
Aaron Sorkin to be presented with Screenwriters Tribute at film fest
Aaron Sorkin is to be presented with the Screenwriters Tribute at the 19th annual Nantucket Film Festival in Massachusetts.
Energy News // 7 years ago
Conoco to examine Chinese shale potential
ConocoPhillips said it secured a deal with PetroChina to study the potential to develop shale natural gas reserves in southwestern China.
Movies // 8 years ago
'Artist,' 'Descendants' take top Globes
"The Descendants" and "The Artist" won the top-film prizes at the Golden Globe Awards ceremony in Los Angeles.
Entertainment News // 1 decade ago
Ed Helms cast in comedy 'Rapids'
Ed Helms, a supporting player in the TV series "The Office," has signed on to star in the big-screen, road-trip comedy "Cedar Rapids."
Business News // 1 decade ago
Stores adjust to slow sales predictions
Predictions of a slow U.S. holiday shopping season are causing some stores to change their holiday sales strategies, industry observers said.

Shopping is more and more an act of love. You may not be buying all you bought last year

Fuelled by an installed base of more than a hundred million DVD players in the U.S. today, DVDs are by far the most popular and familiar method of watching movies at home

Jim Taylor is an American citizen and employee of the United States Government. He is notable for his role in the July 27, 2002 Afghan engagement where Christopher Speer was mortally wounded. It is reported that Taylor's account of the engagement will contradict military acocunts that Omar Khadr was the only survivor of the engagement, and that he may have been too badly injured to have wounded Speer.

Military authorities withheld the existence of Taylor from Khadr's defense counsel. When Taylor existence was first released to public, on November 9, 2007, two days after the prosecution informed the defense, Jennifer Daskal, the senior counterterrorism counsel at Human Rights Watch asserted:

Steven Edwards's, writing in the Ottawa Citizen, on September 11, 2008, noted that Guantanamo military commissions had not allowed the names of American GIs, or CIA officers to be made public. Paul Koring, writing in the Globe and Mail, reported that: "Mr. Taylor's role remains shrouded in deliberate and apparently classified mystery."

FULL ARTICLE AT WIKIPEDIA.ORG
This article is licensed under the GNU Free Documentation License.
It uses material from the Wikipedia article "Jim Taylor."
Back to Article
/