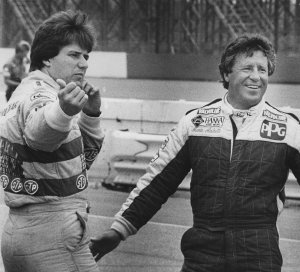 We must act now, because if we don't, the economic costs ... will be much greater

I would urge you to sell any sterling you might have. It's finished

This combination gives us an option that we didn't have before

We needed additional capacity in the Midwest over time, and as environmental regulations become more stringent, we would need to modernize our existing plants

James Beeland Rogers, Jr. (born October 19, 1942) is an American investor and financial commentator based both in Singapore and Miami. He was a co-founder of the Quantum Fund, and is a college professor, author, economic commentator, and creator of the Rogers International Commodities Index (RICI). He is an outspoken proponent of the free market but does not consider himself a member of any school of thought. Rogers acknowledges, however, that his views best fit the label of Austrian School of economics.

Rogers was born in Baltimore, Maryland and raised in Demopolis, Alabama. He started in business at the age of five by selling peanuts and by picking up empty bottles that fans left behind at baseball games. He got his first job on Wall Street, at Dominick & Dominick, after graduating with a bachelor's degree from Yale University in 1964. Rogers then acquired a second BA degree from Balliol College, Oxford University in 1966.

In 1970, Rogers joined Arnhold & S. Bleichroeder. That same year, Rogers co-founded the Quantum Fund. During the following 10 years the portfolio gained 4200% while the S&P advanced about 47%. It was one of the first truly international funds.

FULL ARTICLE AT WIKIPEDIA.ORG
This article is licensed under the GNU Free Documentation License.
It uses material from the Wikipedia article "Jim Rogers."
Back to Article
/