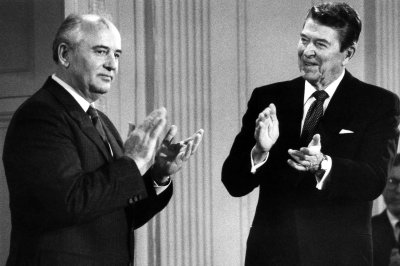 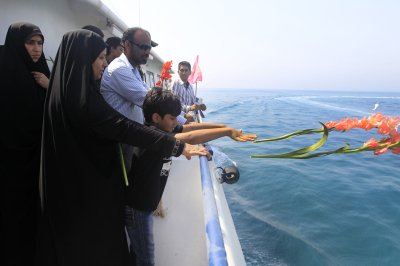 Top News // 4 years ago
The Almanac
On Aug. 21, 1959, an executive order, signed by President Dwight Eisenhower, admitted Hawaii to the Union, making it the 50th state of the United States. 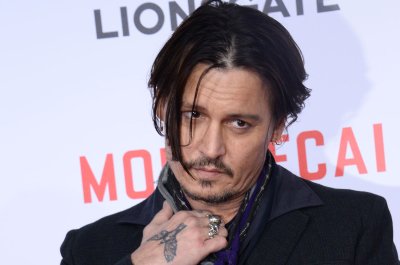 Morrison would often improvise poem passages while the band played live, which was his trademark. He was ranked number 47 on Rolling Stone's "100 Greatest Singers of All Time" and is widely regarded, with his wild personality and performances, as one of the most iconic, charismatic and pioneering frontmen in rock music history.

FULL ARTICLE AT WIKIPEDIA.ORG
This article is licensed under the GNU Free Documentation License.
It uses material from the Wikipedia article "Jim Morrison."
Back to Article
/