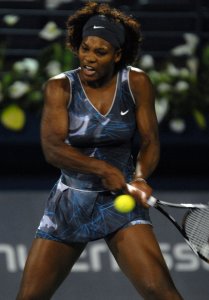 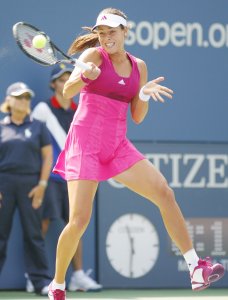 Zheng Jie (simplified Chinese: 郑洁; traditional Chinese: 鄭潔; pinyin: Zhèng Jié; Pe̍h-ōe-jī: Tēⁿ Chia̍t, Mandarin pronunciation: ; born 5 July 1983 in Chengdu, Sichuan) is a Chinese professional tennis player. Her career high ranking is World No. 15 which she achieved on May 18, 2009. As of January 10, 2011, Zheng is ranked World No. 27 in singles and World No. 16 in doubles.

Being one of the most successful tennis players from China, Zheng has won three WTA singles titles at Hobart in 2005 and Estoril and Stockholm in 2006. She has also won twelve doubles titles, eleven of them with Yan Zi including Wimbledon and the Australian Open in 2006. Her career high doubles ranking is World No. 3. Zheng has reached the singles semi-finals at the 2008 Wimbledon Championships, becoming the first Chinese female player to reach the semi-finals at a Grand Slam, and at the 2010 Australian Open. She also won the bronze medal in doubles with Yan Zi at the 2008 Beijing Olympics and was able to defeat a World No. 1 at the time (Ana Ivanović at Wimbledon in 2008).

Zheng graduated from the Sichuan Sports Academy in June 2000.

FULL ARTICLE AT WIKIPEDIA.ORG
This article is licensed under the GNU Free Documentation License.
It uses material from the Wikipedia article "Jie Zheng."
Back to Article
/