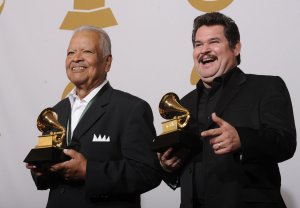 Guzmán was signed by the Seattle Mariners as an undrafted free agent in 2000. He had an extremely impressive spring training for the San Francisco Giants in 2009, however he was still sent to Triple-A before the beginning of the season. He was recalled and made his major league debut on May 21, 2009.

On January 22, 2010, Guzman was designated for assignment by the San Francisco Giants to make room on the 40 man roster for Bengie Molina.

FULL ARTICLE AT WIKIPEDIA.ORG
This article is licensed under the GNU Free Documentation License.
It uses material from the Wikipedia article "Jesus Guzman."