NFL // 7 months ago
Longtime Cowboys TE Jason Witten open to playing elsewhere in 2020
Veteran tight end Jason Witten wants to play again in 2020, even if it isn't for the Dallas Cowboys. 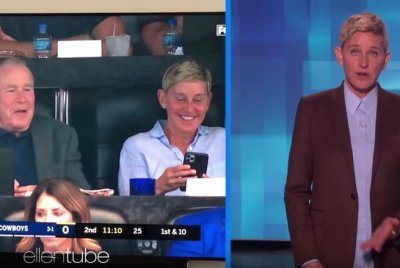 We are grateful that Greg Gaither's surgery was successful, and we feel blessed that others involved were able to walk away from this accident after receiving medical attention (Saturday) afternoon

We didn't get this trade done until about two minutes left on the clock, on the NFL trade deadline 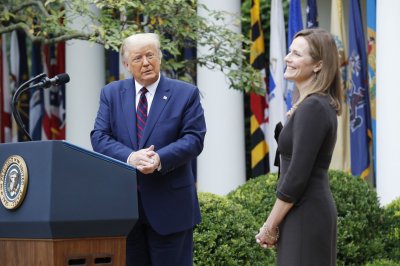 Jerral "Jerry" Wayne Jones (born October 13, 1942) is the owner and general manager of the NFL team, the Dallas Cowboys.

Jones was born in Los Angeles, California. His family moved to North Little Rock, Arkansas when he was an infant. Jones was a star running back at North Little Rock High School. He attended college at the University of Arkansas and was a co-captain of the 1964 National Championship football team. He was an all-SWC offensive lineman for Hall of Fame coach Frank Broyles and a teammate of Neil Rosenberg and Jimmy Johnson. Other notable teammates were Glen Ray Hines, a consensus All-American offensive tackle, Ken Hatfield, Jim Lindsey, and future Outland Trophy winner Loyd Phillips. Several future great head coaches were assistant coaches for Frank Broyles and the Razorbacks during his college career in Fayetteville including Hayden Fry, future legendary Head Coach at the University of Iowa, Johnny Majors, future Head Coach at the University of Pittsburgh and the University of Tennessee, and most notably Barry Switzer, Hall of Fame coach of the University of Oklahoma. Jones is one of a very small number of NFL owners who actually earned a significant level of success as a football player.

When he graduated college in 1965, he was hired as an executive vice president at Modern Security Life of Springfield, Missouri. He received Masters degree in business in 1970. After several unsuccessful business ventures (including passing up the opportunity to purchase the AFL's San Diego Chargers in 1967), he began an oil and gas exploration business in Arkansas, Jones Oil and Land Lease, which became phenomenally successful. His privately-held company currently does natural resource prospecting.

FULL ARTICLE AT WIKIPEDIA.ORG
This article is licensed under the GNU Free Documentation License.
It uses material from the Wikipedia article "Jerry Jones."
Back to Article
/