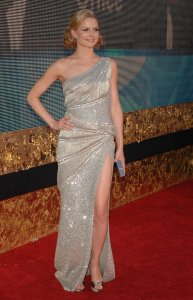 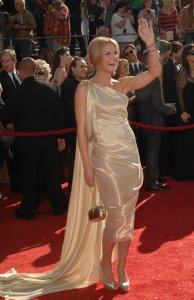 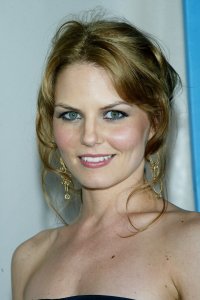 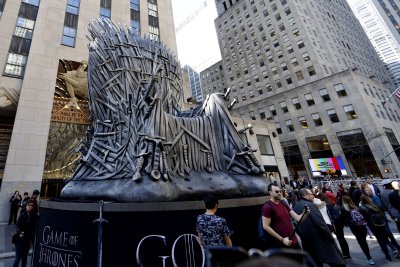 TV // 5 months ago
What to binge: Escape into these fantasy TV shows
Fantasy shows like "Game of Thrones," "Supernatural," "The Handmaid's Tale" and more provide several seasons of escape. Here's where to find them streaming.

TV // 1 year ago
Omar Epps, Jennifer Morrison, M. Night Shyamalan appear in 'This is Us' trailer
NBC has released a new trailer for Season 4 of its family dramedy, "This is Us."

TV // 1 year ago
'This is Us': Jennifer Morrison to appear in Season 4
Jennifer Morrison, who played Emma Swan on "Once Upon a Time," will have a recurring role on the NBC series "This is Us."

Movies // 1 year ago
Batman faces his greatest foes in first animated 'Hush' trailer
Batman is challenged by some of his greatest adversaries in the first trailer for DC Comics' upcoming animated feature, "Batman: Hush."

Jennifer Marie Morrison (born April 12, 1979) is an American actress, model and film producer. She is best known for her role as Dr. Allison Cameron in House, whom she played for over five years.

Morrison was born in Chicago, Illinois and raised in Arlington Heights, Illinois. Her father, David L. Morrison, is a retired music teacher who was named Teacher of the Year by the Illinois State Board of Education in 2003. Morrison's mother, Judy Morrison, was also a retired teacher. Morrison has two younger siblings, Julia and Daniel Morrison.

Morrison graduated from Prospect High School in 1997, where her parents also worked. She played clarinet in the school's marching band, sang in the choir and was a cheerleader with the school's pep squad. She attended Loyola University Chicago where she majored in Theatre and minored in English, graduating in 2000. She studied with the Steppenwolf Theatre Company before moving to Los Angeles to pursue a career in film and television.

FULL ARTICLE AT WIKIPEDIA.ORG
This article is licensed under the GNU Free Documentation License.
It uses material from the Wikipedia article "Jennifer Morrison."
Back to Article
/