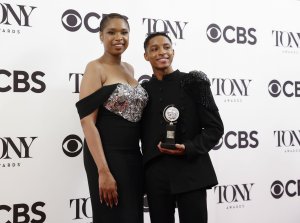 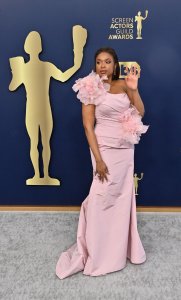 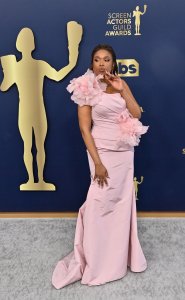 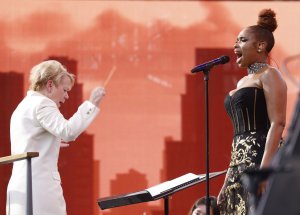 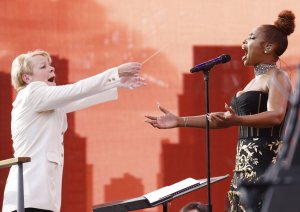 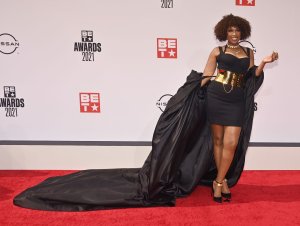 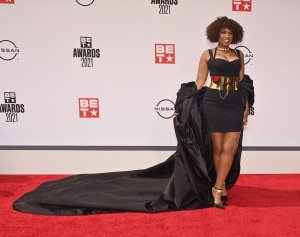 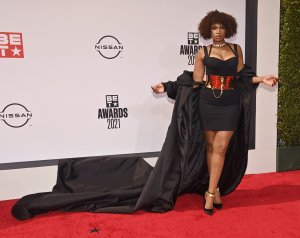 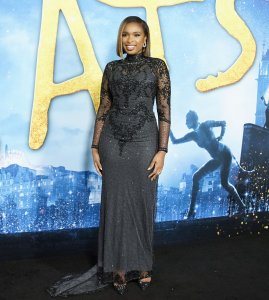 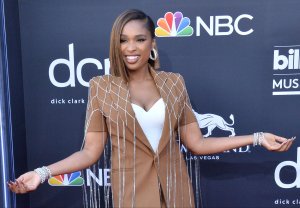 Entertainment News // 2 months ago
Tony Awards: How to watch, what to expect
The 75th annual Tony Awards will take place Sunday at Radio City Music Hall in New York.

Entertainment News // 5 months ago
SAG Awards: How to watch, what to expect
The 28th annual SAG Awards will air live Sunday from The Barker Hanger in Santa Monica, Calif.

Entertainment News // 6 months ago
2022 awards show schedule: How to watch
The Primetime Emmy Awards, Billboard Latin Music Awards and other awards shows will return in 2022 to honor the best in film, television, music and more.

I've been looking and tearing out pictures, so you can catch me at the airport or somewhere pulling out the wedding books and just trying to come up with different ideas

I was compelled and moved when I read the script

I want to thank each and every one of you for your thoughts and prayers during this difficult time. My sister and I take great comfort and strength from your love and concern

Everyone thinks this is my second or third album. It's been a long journey

Jennifer Kate Hudson (born September 12, 1981) is an American recording artist, actress and spokesperson. She came to prominence in 2004 as one of the finalists on the third season of American Idol coming in seventh place. She made her film debut in the 2006 film Dreamgirls, which won her an Academy Award for Best Supporting Actress, a Golden Globe Award, a BAFTA Award, an NAACP Image Award and a Screen Actors Guild Award.

She won a Grammy Award for her eponymous debut album, Jennifer Hudson, which was released in 2008 on Arista Records and was certified gold by the RIAA for selling over 800,000 copies in the US; sales exceeded 1 million copies worldwide. Additionally, it spawned the hit single Spotlight. Her second album I Remember Me was released in March 2011, and has reached number two on the Billboard 200, selling 165,000 copies in its first week of release.

In late 2008, after Hudson's mother, brother and nephew were killed in a shooting, Hudson stepped out of the limelight for three months. Hudson resumed her public appearances in 2009, and has since performed at the Super Bowl XLIII, the Grammy Awards, American Idol, and The Oprah Winfrey Show. Hudson has been described as a friend of President Barack Obama, who invited her to appear with him at a fundraiser in Beverly Hills in May 2009. She also performed at the White House at the "Celebration of Music from the Civil Rights Movement" event.

FULL ARTICLE AT WIKIPEDIA.ORG
This article is licensed under the GNU Free Documentation License.
It uses material from the Wikipedia article "Jennifer Hudson."