TV // 1 week ago
Stars say 'Walking Dead' helped them navigate real pandemic
The stars of "Fear the Walking Dead" said some of what they've learned on the zombie-apocalypse drama has come in handy while living their real lives during the coronavirus pandemic.

TV // 5 months ago
'Twilight Zone' Season 2 to premiere June 25
Season 2 of the science-fiction anthology series "The Twilight Zone" is set to debut on CBS All Access June 25. 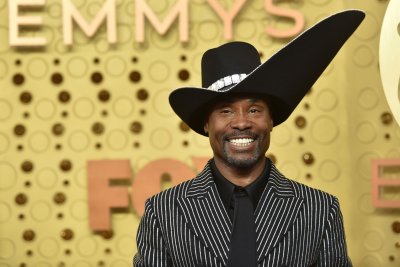 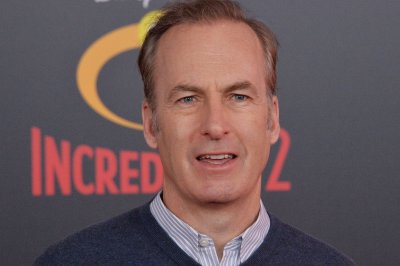 Jenna Elfman (born September 30, 1971) is an American television and film actress. She is known for her role as Dharma on the ABC sitcom Dharma & Greg.

Elfman was born Jennifer Mary Butala in Los Angeles, California, the daughter of Sue (née Grace), a homemaker, and Richard Wayne Butala, a Hughes Aircraft executive. She is of Croatian ancestry on her father's side and was raised Roman Catholic.

The short-lived 1996 sitcom Townies didn't catch on with viewers but did impress critics, particularly the performances of Elfman and co-star Lauren Graham. The next year, Elfman started a five-year run as Dharma in Dharma and Greg. Elfman guest starred in two episodes of Two and a Half Men in 2004 and one episode of Brothers and Sisters in 2007. She made a guest appearance in the sixth episode of season four of My Name Is Earl as a cheer team leader.

FULL ARTICLE AT WIKIPEDIA.ORG
This article is licensed under the GNU Free Documentation License.
It uses material from the Wikipedia article "Jenna Elfman."
Back to Article
/